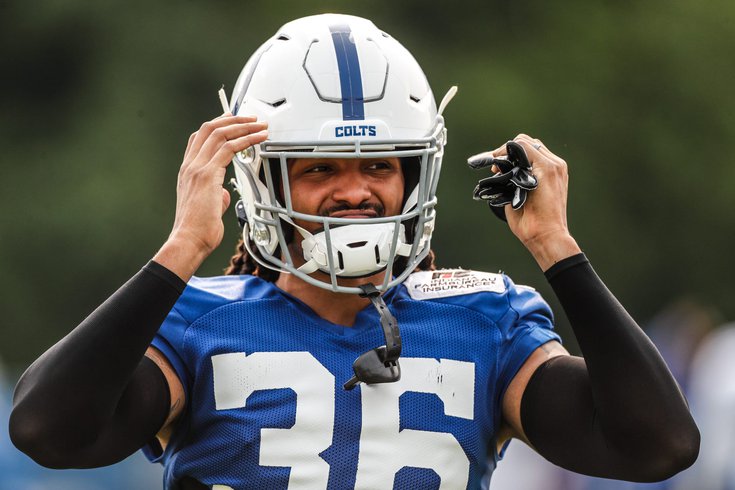 After sitting out the first round of waivers, the Philadelphia Eagles claimed Indianapolis Colts CB Andre Chachere on Thursday afternoon.

Chachere is only 25 years old, and he is now already on his sixth NFL team. He was originally an undrafted free agent of the Houston Texans in 2018 out of San Jose State, and has since had various cups of coffee with the Lions, Cardinals, Panthers, Cardinals (again), and Colts. He has never appeared in an NFL game.

His time in Indy (on their practice squad) overlapped with Jonathan Gannon's, as Gannon was his positional coach in 2020. Chachere made the Colts' initial 53-man roster this year, but was waived after the Colts made waiver claims of their own.

After Josiah Scott went on injured reserve earlier today, the Eagles only had four cornerbacks on their active roster, so the acquisition of Chachere makes sense.