After six weeks, the Eagles have one of the best defenses in the NFL 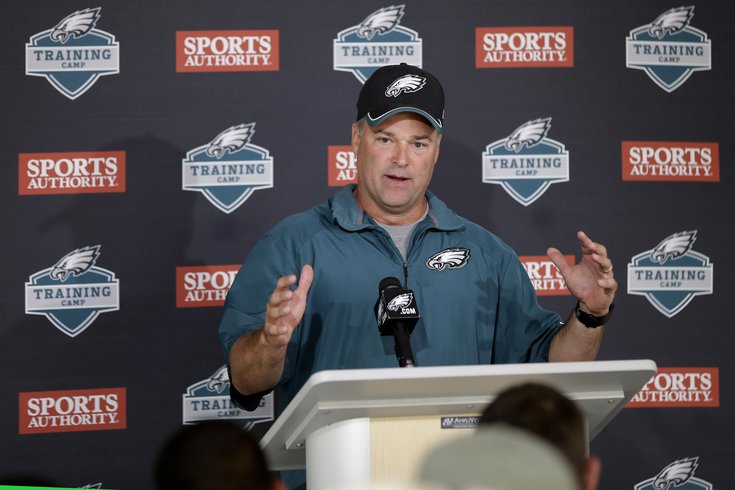 Do the Eagles have one of the best defenses in the NFL? Yes. Yes they do. I could write a few thousand words of analysis of the topic, and I probably will as the week progresses, but for now, let's just look at what the Eagles have accomplished on defense through the first six weeks of the season, statistically:

Yards per play: 4th in the NFL

Interceptions - Tied for 3rd in the NFL

Forced Fumbles - Tied for 4th in the NFL

Fumble recoveries - Tied for 1st in the NFL

Total turnovers - 2nd in the NFL

Yards per pass attempt allowed - Tied for 6th in the NFL

Rushing yards per attempt allowed - Tied for 2nd in the NFL

Points per game allowed - 6th in the NFL

Points per drive allowed - 3rd* in the NFL

Yards per drive allowed - 5th* in the NFL

The Eagles' defense is good.