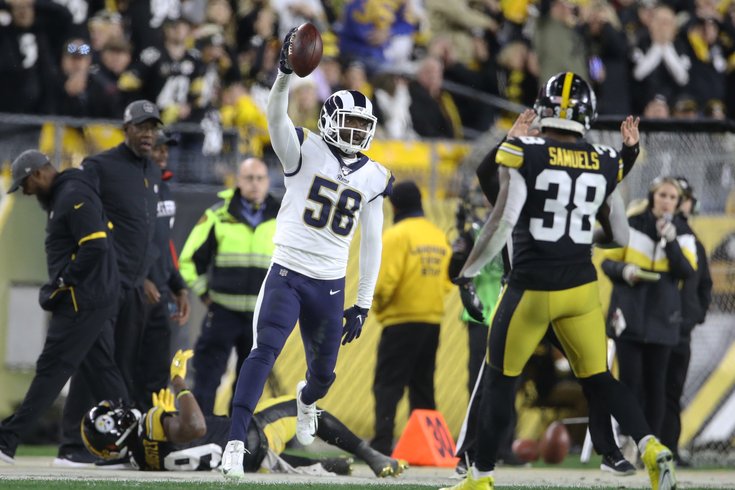 The Eagles don't prioritize linebackers, but the Rams' Cory Littleton would make a lot of sense.

In BGN Radio episode No. 106, Brandon Lee Gowton and I looked at the Eagles' release of Nigel Bradham, how they'll replace him, and some other free agency talk. Here's what else we discussed.

• Ranking our top 5 free agency needs, as in specifically free agency, and not the draft. What positions do they have to fill with players who will play significant roles in 2020?

• Uncle Jimmy Story Time! How Howie Roseman caused a huge fight between me and my ex-girlfriend