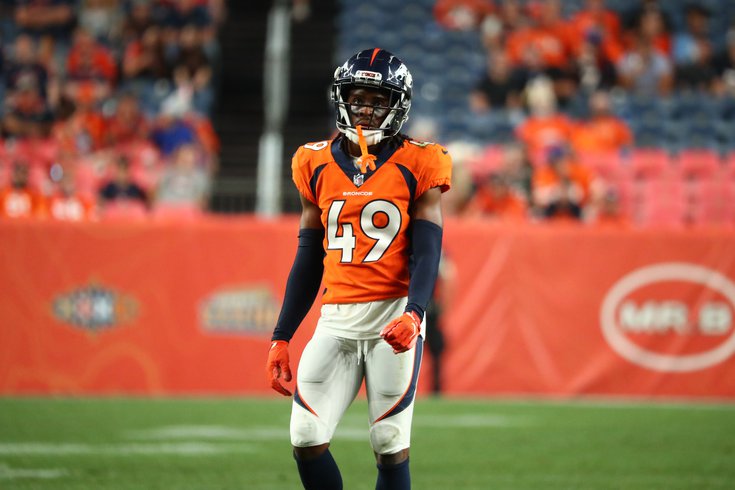 The Philadelphia Eagles announced on Tuesday afternoon that they signed cornerback Mac McCain off of the Denver Broncos' practice squad to their active roster.

McCain was an undrafted rookie free agent signing by the Broncos this year who was waived at 53-man cutdowns. In college at North Carolina A&T, he had 8 career INTs four of which he returned for TDs. A highlight reel:

Aaaand his spider chart (nothing special here, size-wise, or athletically):

His grandfather, the late Franklin McCain, was one of the four N.C. A&T students who were a part of the famous 1960 Woolworth lunch-counter sit-in protest that is credited for starting the modern-day Civil Rights Movement. The historic foursome was later nicknamed the Greensboro Four and are forever shrined in American history and museums throughout the country including the Smithsonian in Washington D.C.