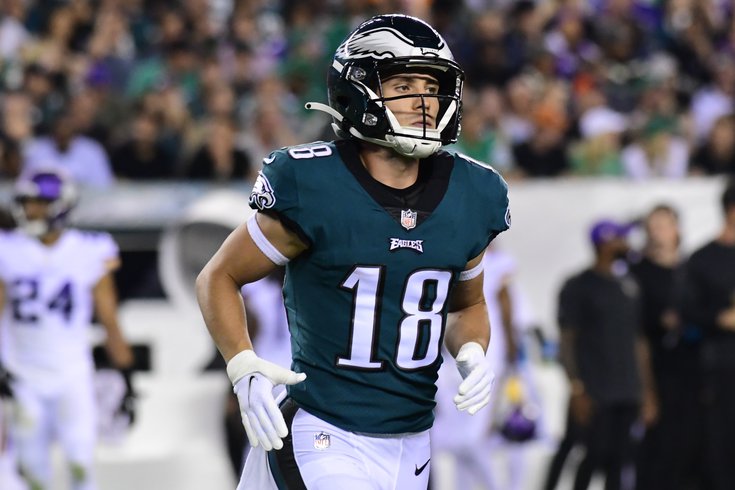 The Philadelphia Eagles announced on Saturday that they have signed wide receiver / kick returner / punt returner Britain Covey to the active roster. They also temporarily elevated safety Andre Chachere from the practice squad for Sunday's matchup against the Jacksonville Jaguars.

In an otherwise great start to the season, the Eagles' kick and punt return units have struggled to get anything going through the first three games, and Covey muffed a punt last Sunday against the Washington Commanders that he was lucky did not result in a turnover. His addition to the active roster signals that he will remain their answer as the primary punt returner, for now.

The bet here is that the Eagles will keep it simple, and Josiah Scott will get the start. And because Scott doubles as a safety, Chachere could merely just be serving as added depth on the back end.