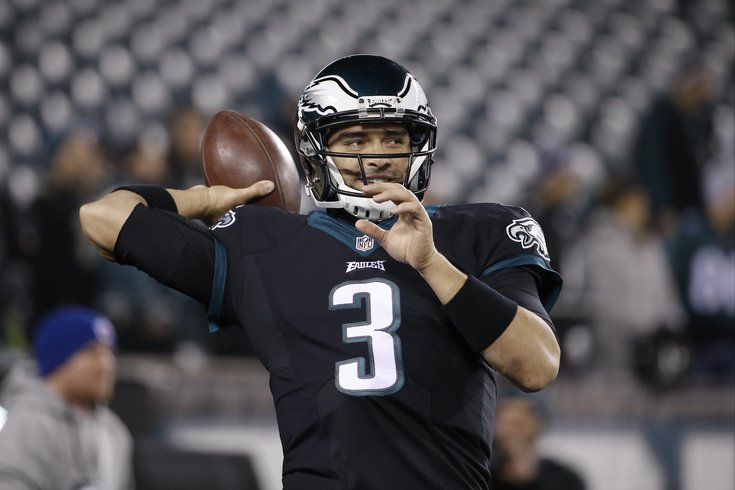 The Philadelphia Eagles announced that they have traded Mark Sanchez to the Denver Broncos for a conditional draft pick in 2017.

There was no way the Eagles were going to keep Sanchez around after handing out lucrative deals to both Sam Bradford and Chase Daniel. Sanchez was set to count for $5.5 million against the cap in 2016. Had the Eagles released him, they would have saved $3.5 million of that. By trading him, they'll save $4.5 million. Sanchez will count for $1 million in "dead money."

The Eagles will receive a meager return for Sanchez. Mike Garafolo of FOX Sports reported it is a conditional seventh round pick.