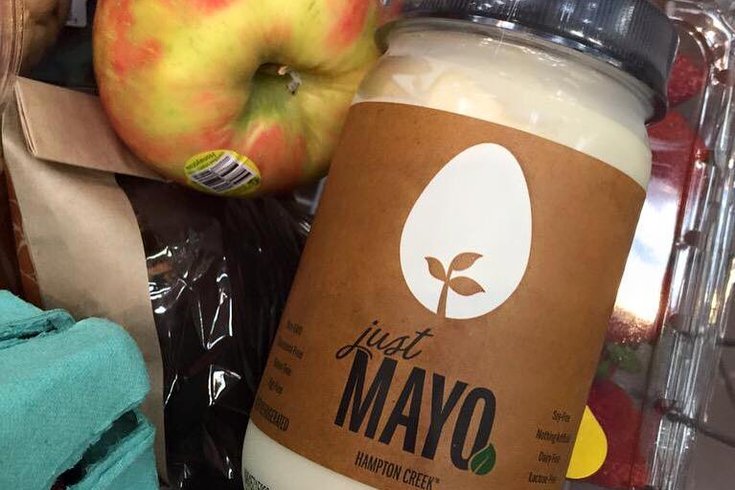 Hampton Creek has won the right to market its popular eggless mayonnaise as "mayo."

Hampton Creek, a vegan startup company, has won its battle against the U.S. Food and Drug Administration and will be allowed to maintain the name and marketing of its eggless “Just Mayo” condiment.

According to VegNews, the FDA argued the company's product shouldn't be allowed to use the term "mayo" in its name and description "because without eggs, a main ingredient in the condiment recipe, it's not mayonnaise."

A letter to the company by the FDA's director of compliance, William A. Correll Jr., called the product a “violation” of the FDA standards since, in “the standard of identity for mayonnaise, egg is a required ingredient."

The company argued that tweaking a recipe doesn't change its foundation or use, and that the word "just" in the product's name is meant to indicate "fair and righteous," which is in line with the vegan belief that eating animal products, i.e. eggs, is unethical.

The compromise means the product's labeling will face a slight redesign, with “egg-free” being shifted to the top of the list of the mayo’s attributes, along with an added explainer that “just” is to be defined as “guided by reason, justice, and fairness” rather than “simply," VegNews reported.

On the company's website he added, “This isn't a story about winning or losing. It's a story about how our food system can be the thread running through much of what's good in this world. A food system that’s healthier and stronger and more aligned with our values. A food system where the right thing is the easiest thing for a single mom working at a hair salon trying to raise two sons. That's just.”