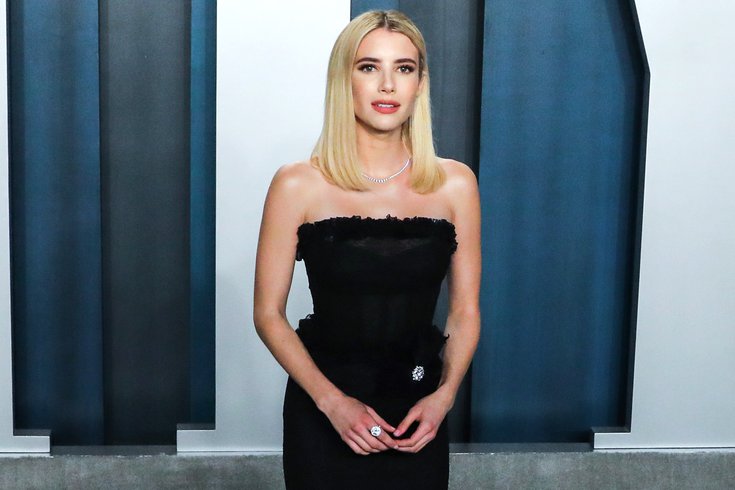 Emma Roberts has signed a deal through her production company, Belletrist TV, to adapt books into Hulu series. First up? The bestseller 'Tell Me Lies' by Carola Lovering.

Actress Emma Roberts will turn "Tell Me Lies" into an original Hulu series as part of a deal between her Belletrist TV production company and the streaming service.

The bestselling novel, written by Carola Lovering and published in 2018, tells the story of Lucy Albright and Stephen DeMarco, who meet while attending a small college in California. The book alternates between their perspectives as they move from California to New York City.

Roberts, known for her roles on "American Horror Story" and "Scream Queens," will focus on adapting books for television as part of her deal with Hulu, Deadline reported.

The contract with Hulu is Belletrist TV's first official deal and move into novel adaptation.

Her production company, Belletrist TV, began as a book club between Roberts and her friend, Karah Preiss, who are both avid readers. The club, which recommends a new book each month, has more than 240,000 Instagram followers.

SEPTEMBER BOOK 💙 ‘The Lightness’ by @knownemily ☁️ One year ago, the person Olivia adores most in the world, her father, left home for a meditation retreat in the mountains and never returned..... ⠀⠀⠀⠀⠀⠀⠀⠀⠀ We can’t wait for everyone to read along ✨ Our indie bookstore of the month is @booksncrannies_ in Martinsville, VA, founded by @deshantalenae — make sure you support indie and check out her incredible store! Link in bio for more 💙

A pilot for the "Tell Me Lies" adaptation will be written by Meaghan Oppenheimer, who created "Queen America," the Facebook Watch series starring Catherine Zeta Jones.

Roberts, 29, began starring in television shows as a teenager and is also known for her roles in the movies "Palo Alto," "We're the Millers" and "Adult World." On Sunday, she announced she is expecting her first child with her husband, "Friday Night Lights" star Garrett Hedlund.