Emma Watson to play Belle in 'Beauty and the Beast' 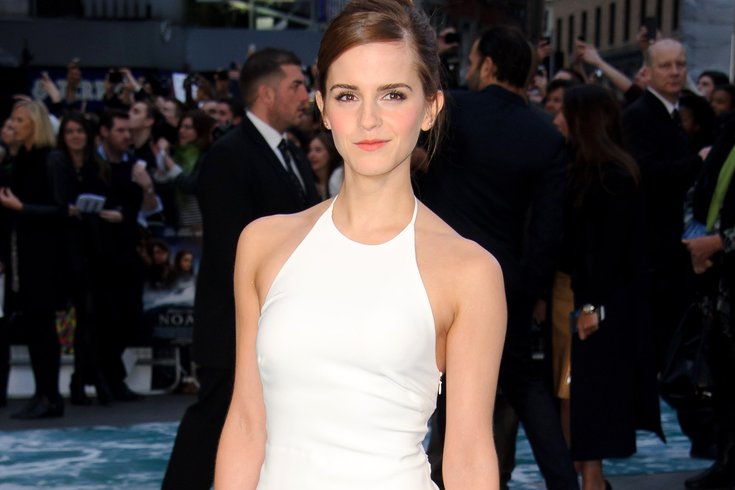 Actress Emma Watson arrives for the UK Premiere of Noah in London.

"Harry Potter" star Emma Watson revealed Monday that she will play Belle in Disney's live-action version of "Beauty and the Beast."

Bill Condon (“The Twilight Saga: Breaking Dawn”) will direct the film, according to Internet Movie Database. The script was written by Stephen Chbosky, who directed Watson in “The Perks of Being a Wallflower."

"I'm finally able to tell you... that I will be playing Belle in Disney's new live-action Beauty and the Beast! It was such a big part of my growing up, it almost feels surreal that I'll get to dance to 'Be Our Guest' and sing 'Something There'. My six year old self is on the ceiling - heart bursting. Time to start some singing lessons. I can't wait for you to see it. Emma xx"

She also shared her gratitude for all the support she's received on Twitter.

The movie is set to begin production this year. No release date has been announced.