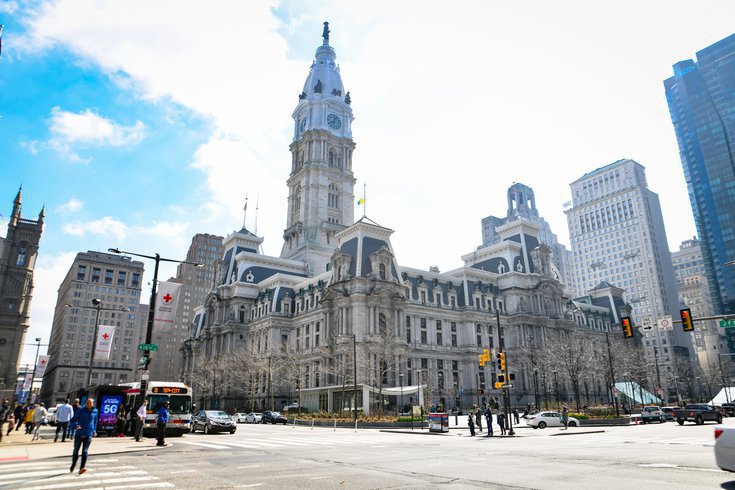 City Councilmember Katherine Gilmore-Richardson was appointed to the EPA's Local Government Advisory Board Wednesday and will be the only representative from Pennsylvania.

Philadelphia City Councilmember Katherine Gilmore-Richardson was appointed to a national committee that represents local governments in national conversations about environmental policy and decision-making on Wednesday.

The Environmental Protection Agency's Local Government Advisory Committee is made up of 39 elected and appointed officials from 30 different states, tribal nations and U.S. territories. Gilmore-Richardson is Pennsylvania's only representative currently on the board.

The LGAC advises the EPA Administrator on environmental issues impacting local governments and aims to give all Americans equal environmental protection.

"I am thrilled to join the EPA’s Local Government Advisory Committee," Gilmore-Richardson said. "Climate change is impacting us now, and these impacts are not felt equitably. As a member of the LGAC, I will be able to bring the challenges Philadelphia faces directly to our federal government to advocate for communities."

The Philadelphia area experienced several heat waves this summer and flooding from major rain storms as a result of climate change.

What's more, Pennsylvania's average temperature is expected to rise by nearly six degrees by the year 2050, which could have a number of consequences for public health and agriculture, a climate report found.

Gilmore-Richardson will represent Philadelphia during committee meetings to discuss local needs, new technologies, program improvements and financing challenges, among other things, spokesperson Eliza Alford said in an email to PhillyVoice.

EPA Administrator Michael Regan announced that the new slate of committee members were selected from more than 150 nominations and include 20 women and 16 people of color.

"EPA is counting on their input and collaboration to help achieve our mission to protect public health and the environment in every zip code," Regan said. "From tackling climate change to advancing environmental justice, we need local partners at the table to address our most pressing environmental challenges."

Newark Mayor Ras Baraka is New Jersey's only representative on the board.

Gilmore-Richardson is the chair of the city council's Committee on the Environment, where she sponsored a resolution that praised the Solar Savings Grant Program for its climate justice impact and making Philadelphia "a national leader in using clean energy to drive equitable economic development."

The committee was chartered in 1993 under the Federal Advisory Committee Act to implement public health and environmental programs that ensure all citizens have clean drinking water and air, and proper waste management.