The team will merge with Harris's other esports team, Dignitas, starting in January 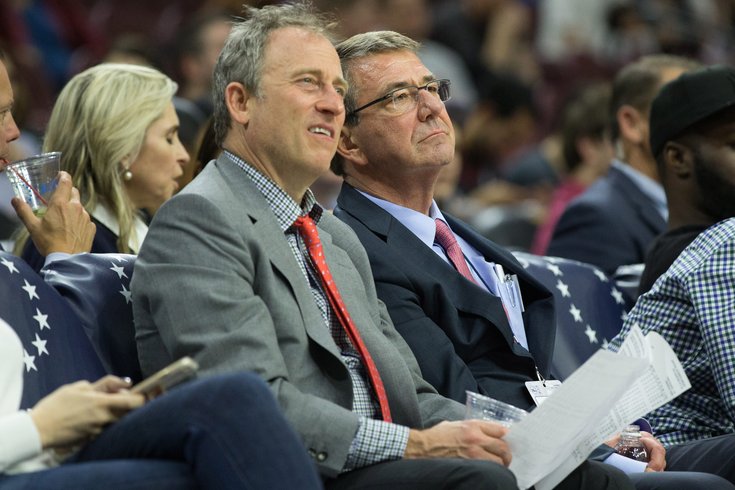 Harris Blitzer reportedly paid more than $30 million to acquire the majority stake, according to Bloomberg. An earlier report from ESPN reported the price had been $20 million. Harris Blitzer is expected to merge Clutch Gaming with Dignitas Gaming, the esports team Harris Blitzer acquired in 2016. It is the first merger in Riot Games’ League Championship Series.

According to Bloomberg, the team will compete in League of Legends competitions as Dignitas instead of Clutch starting in January.

We're proud to welcome @ClutchGaming to the Dignitas family and look forward to continuing our rich history in @lolesports!

Forbes says Harris, a University Pennsylvania alum, is one of the 1,000 wealthiest individuals in the world, placing his estimated net worth at $3.7 billion.

Elsewhere in the local esports scene, construction is  expected to begin on a $50 million esports areana in South Philly this summer. The arena will be used largely by the Philadelphia Fusion, a Comcast-owned professional Overwatch team team competes in the Overwatch League.