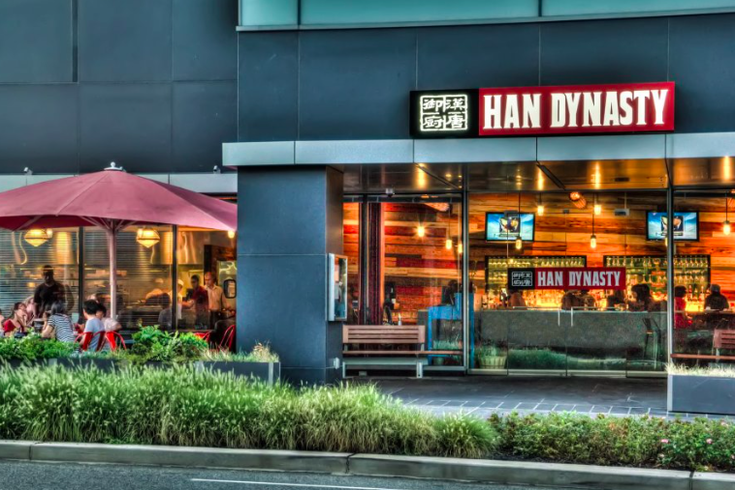 Han Dynasty, whose University city location is pictured above at 3711 Market St., was hit with a class action lawsuit by two men who claim the Szechuan restaurant failed to pay overtime wages.

Pan worked at the restaurant's Royersford location from 2016 to 2018. He claims he regularly worked 67.25 hours weekly, often covering seven days a week, without receiving the 1-1/2-times pay rate required by the federal Fair Labor Standards Act.

Zhang, who has worked at the University City location since 2015, says in the lawsuit he works roughly 65 hours per week and is not compensated for his overtime hours.

Both men claim that the restaurant failed to maintain accurate and sufficient time records in violation of the Pennsylvania Minimum Wage Act and Pennsylvania Wage Payment and Collection Law.

Han Dynasty has six locations in the Philadelphia area and three in New York.

The lawsuit is seeking unspecified damages for the potentially employees impacted.