The investigative story won a 2014 Pulitzer Prize for general nonfiction 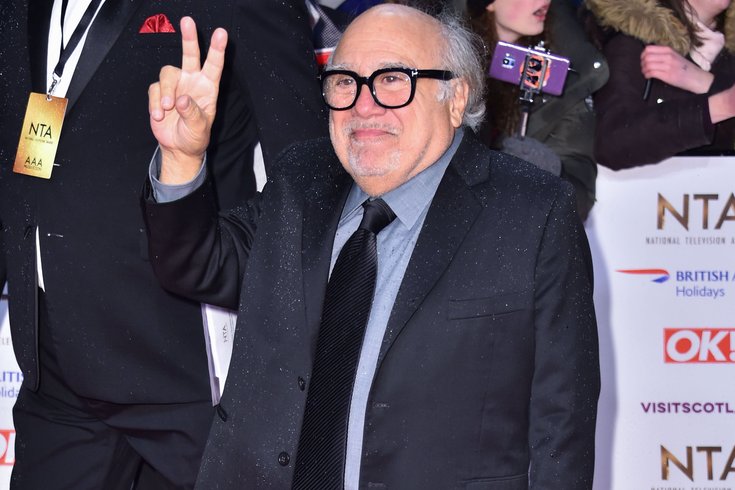 Danny DeVito, shown here in London, optioned the screen rights for a book about the Jersey Shore town of Toms River, and a community's battle with water pollution and a cancer outbreak.

The book, "Toms River: A Story of Science and Salvation", was published in 2013 by Dan Fagin, a professor at New York University. It tells the story of the town's struggle with water pollution and a childhood cancer outbreak, combining investigative journalism with personal narratives.

According to Deadline, the book focuses on a group of families who held government and industry accountable for the effects of industrial waste on the community:

"Children were developing cancer at alarming rates, and they were finally scientifically linked to local air and water pollution that stemmed from large chemical companies using Toms River as their private dumping ground. They buried tens of thousands of leaky drums in open pits and discharging billions of gallons of acid-laced wastewater into the town’s namesake river. Unsuspecting pregnant mothers who drank the water bore children who didn’t have a chance."

DeVito is a native of Neptune Township, which sits just 25 miles north of Toms River, making this a pretty natural fit for the "It's Always Sunny in Philadelphia" star.

Last week, Rob McElhenney, Glenn Howerton, and Charlie Day shared photos from a Fox Studios office as they worked on the 14th season of the long-standing Philly-based FXX comedy.