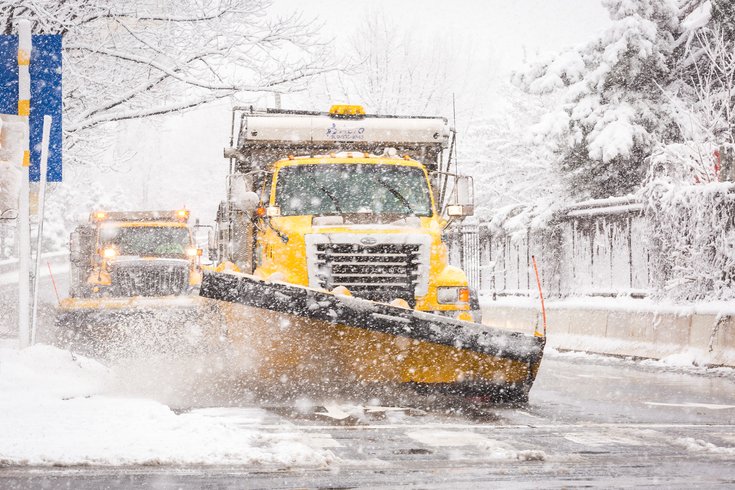 A former district executive for PennDOT in southeastern Pennsylvania was charged Monday in connection to a series of alleged bribes he accepted from a contractor in exchange for years of ongoing business, the district attorney's office announced.

Nicholas Martino, 53, of Norristown, faces felony conflict of interest charges after prosecutors said he spent years taking bribes from an unidentified contractor. In some cases, the contractor allegedly failed to complete their obligations and Martino let it slide to maintain his personal kickback arrangement, according to prosecutors.

Agents for the attorney general's office received a tip in 2013 about corruption in PennDOT's southeastern office. A cooperating witness provided evidence incriminating Martino, whose job was to oversee maintenance and roadside management programs.

Investigators said Martino, who held his position at PennDOT from 2006 to 2014, had a Bucks County inspector fired over a refusal to approve work that the contractor hadn't completed.

“This is the definition of public corruption, where the taxpayers get cheated and the public loses confidence in its government,” said Attorney General Josh Shapiro. “This individual accepted bribes and allowed a contractor to not perform their work under the contract. No one is above the law – and we will hold this former state official accountable for his crime.”

The charges against Martino come after a statewide investigating grand jury brought charges against 10 other PennDOT managers and employees in 2014. In those cases, the defendants were charged with overbilling PennDOT by millions of dollars over a three-year period in exchange for kickbacks from contractors.

Martino turned himself in Monday morning and had bail set at $10,000 unsecured.

“We take these allegations very seriously and we commend the attorney general’s office for their diligence in reviewing this situation,” PennDOT Secretary Leslie S. Richards said. “These alleged actions do not reflect the intense dedication and commitment of the men and women of PennDOT.”