Spelunking adventures in your own backyard 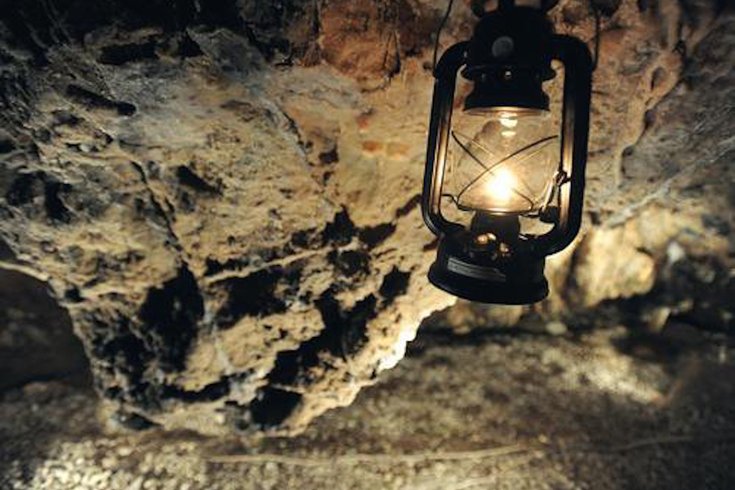 Pennsylvania is home to a number of cave systems just waiting to be explored.

While climbing Africa's tallest mountain is undoubtedly an adventure, you don't have to go far to satisfy your inner explorer.

Adventure is right here in your own backyard.

Now that spring is here and the weather is finally warming up, it's time get back outside and get your adventure on, and what better way to do that than with some spelunking?

Pennsylvania is home to a number of cave systems just waiting to be explored. Here's a roundup of some great spots around the state for your next spelunking adventure. 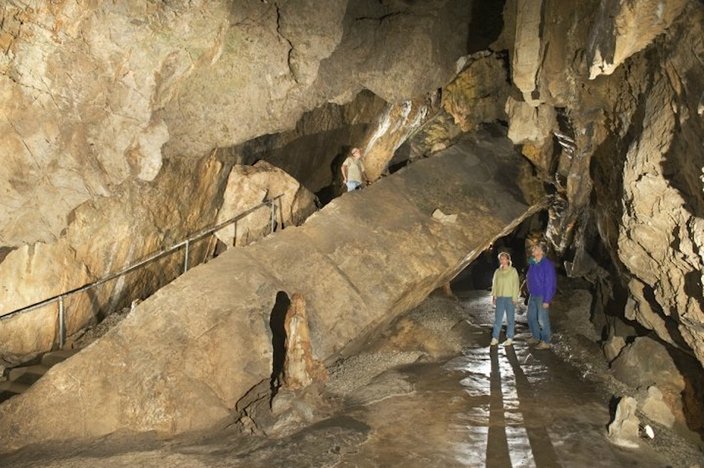 Penn's Cave & Wildlife Park offers a 45-50 minute flat-bottom motorboat tour through its limestone cavern, as well as an off-road Jeep adventure from the "cave rock to the moutain top." Enjoy a wildlife, farm and nature tour or try to find your way through the Miners Maze. 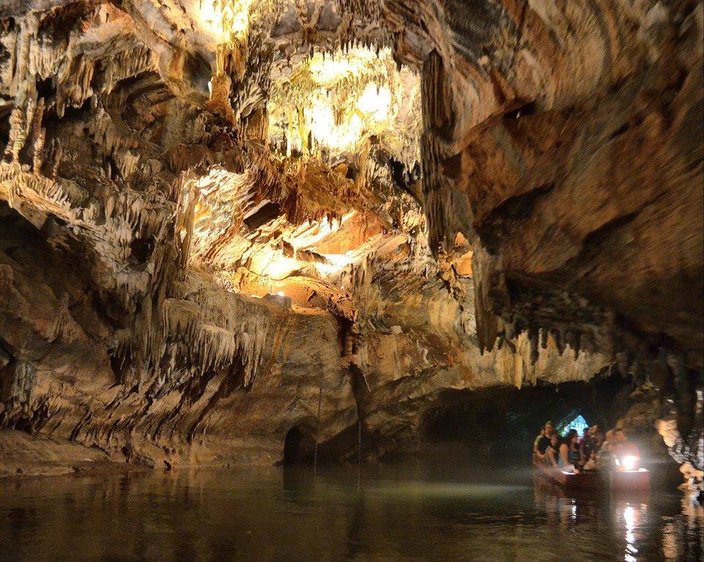 Laurel Caverns is closed during bat hibernation season to protect the bats, who depart around the end of April.  The traditional tour is offered every day from April 15 through Nov. 1. Visitors can also enjoy some mini golf at Kavernputt, or pan for gemstones and fossils. 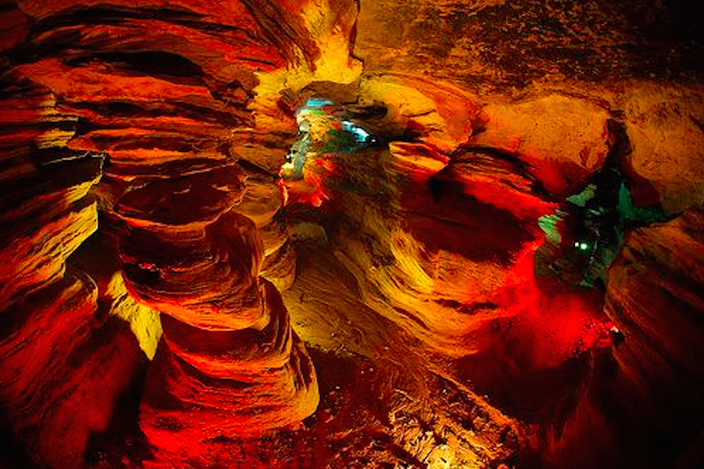 Travel along nearly a mile of underground paved and gravel paths in Indian Caverns. Visitors can engage in the history of the caverns by exploring artifacts left behind by Native Americans and hearing the story of an outlaw's hidden treasure. Indian Caverns is a "living" cavern, so the majority of the dripstone and flowstone formations are still active. 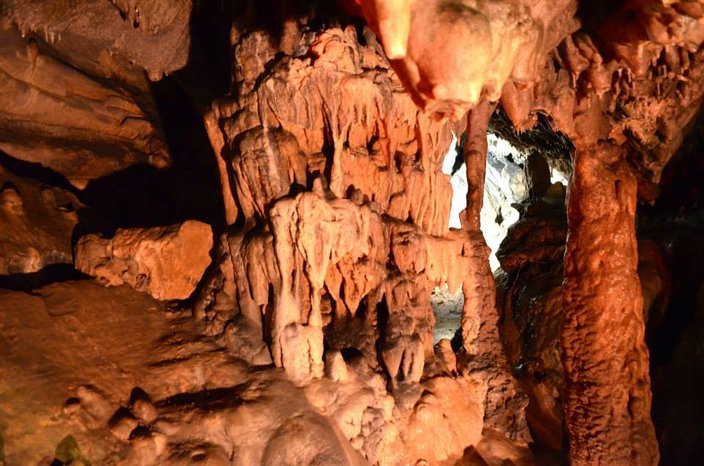 Lincoln Caverns and Whisper Rocks offer visitors the opportunity to tour two crystal caverns with a variety of formations and flowstones. Adventurers can hike and picnic along the nature trails and pan for gems. The Meditation Chapel is also available for use to all tourists. 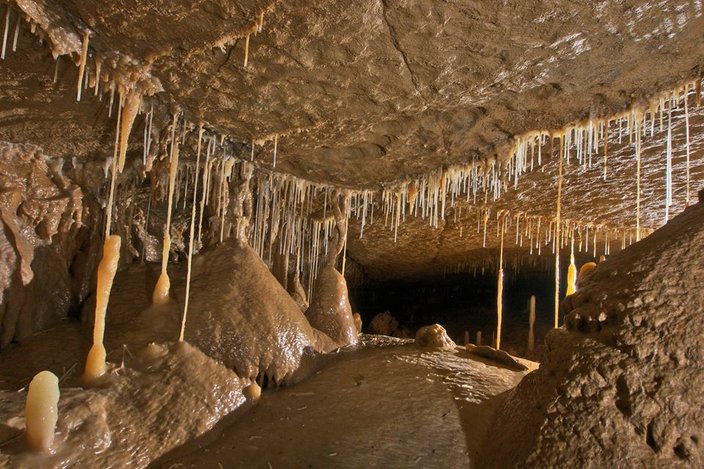