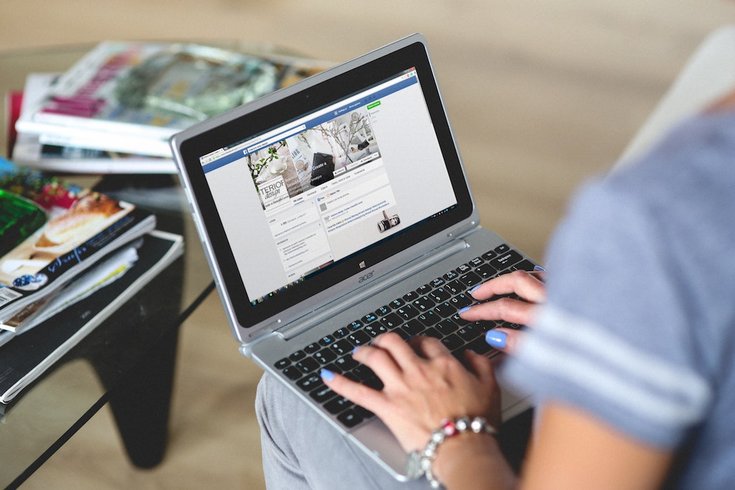 Researchers identified an algorithm that may identify a person with depression well before a medical diagnosis.

In a time when depression affects nearly six percent of the adult population in the United States, nearly 45,000 Americans die by suicide each year and 68 percent of U.S. adults are reportedly Facebook users — it’s about time we start examining the intersectionality of these factors.

Futurity reports that researchers have developed an algorithm that likely can detect depression in social media users — by simply scanning their posts for key indicator words and phrases like “feelings” or “tears” accompanied by personal pronouns like “I” and “me.”

The study, which was published in Proceedings of the National Academy of Sciences, set out to examine the way people express themselves digitally, like on social media and, specifically, Facebook.

Schwartz also noted that conditions such as depression, anxiety and PTSD are the most identifiable by a person’s social media content.

To create the algorithm, researchers gathered data from people who agreed to share Facebook statuses and medical record information. Researchers could then analyze the statuses using “machine-learning techniques” to distinguish those who had a formal diagnosis of depression.

Some 1,200 people shared their digital information with researchers. Of that group, 114 people had been diagnosed with depression on their medical records. The researchers then matched every person with a diagnosis of depression, with five people who were not depressed — to act as the control group.

From there, researchers reviewed 524,292 Facebook updates from the years leading up to each person’s diagnosis with depression, and for the same time span in the control group. They were able to determine that they could predict future depression up to three months before a medical diagnosis via the "depression-associated language markers," which were comprised of “emotional, cognitive, and interpersonal processes such as hostility and loneliness, sadness and rumination.”

Schwartz, lead author of this study explained their findings.

“There’s a perception that using social media is not good for one’s mental health, but it may turn out to be an important tool for diagnosing, monitoring, and eventually treating," he said. "Here, we’ve shown that it can be used with clinical records, a step toward improving mental health with social media.”

Schwartz’s point is a valid one because, when it comes to social media, you might as well embrace it — especially if it means helping overcome major mental health struggles.