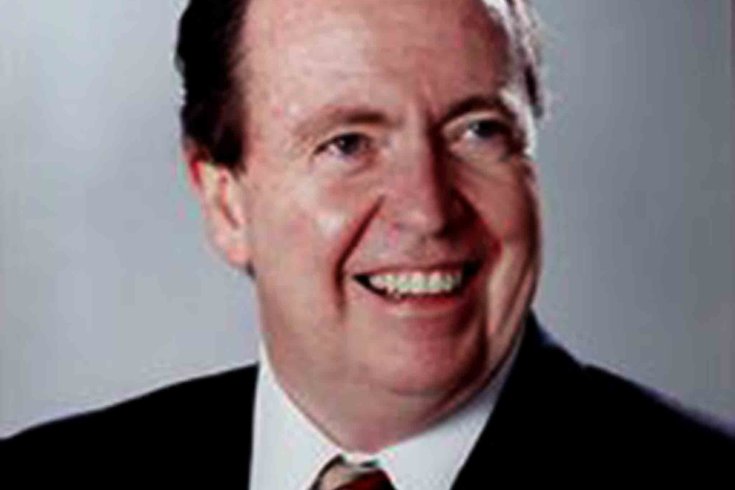 Read More
It was standing room only at the memorial service for Philadelphia jeweler Craig Drake, who passed away at the age of 79 on March 15, PhillyMag reports.
The service, held at the Church of the Holy Trinity on Rittenhouse Square, was presided over by the Rev. Mark Smith. According to PhillyMag, the speakers included his daughter and two of his closest friends:

In addition to Drake's daughter, who tearfully read a poem, the speakers included two of Drake's closest friends, both of whom talked about Drake's bonhomie. "The ultimate salesman became the ultimate entertainer," said the first. "No one loved hosting a party more than Craig. He was generous with all he met. Everything Craig did was always with enthusiasm. The glass was always half-full. He was consumed by anticipation of the next adventure."

Drake, according to his obituary, lived in Center City and manufactured jewelry for more than 50 years. He was a graduate of William Penn Charter School and the Wharton School of the University of Pennsylvania. He is survived by his wife, Tania Olivera, his children, Craiger Drake, Kim Drake Croney and Carl Drake, and seven grandchildren.
His son, Craiger Drake, owns a jewelry shop in Center City.