Targets are important when drafting a wide receiver 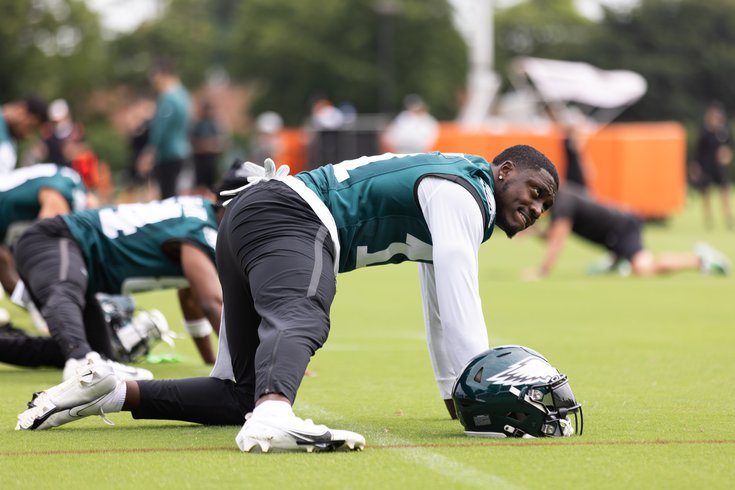 If a wide receiver has a ton of touchdowns one season, it will like boost their fantasy ADP heading into the following season. But touchdowns are kind of random, and based on luck.

The real predictor of how much opportunity a wide receiver could get when preparing for a fantasy draft is the targets they receive, a metric not always reflected in fantasy rankings.

We've compiled a list below that projects which three receivers are expected to start on each team, and how many targets they received a season ago. The below information may help you make some killer picks in late rounds:

*DeAndre Hopkins starts the year with a six-game suspension. He had 64 targets over 10 games in 2021.