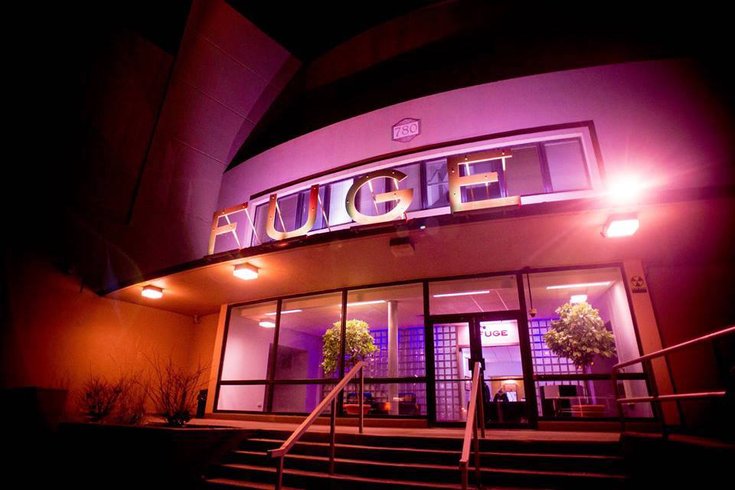 Beat the winter blues with an indoor food-and-drink festival on Feb. 28 from 1-5 p.m. FARE Festival gathers over 50 vendors -- breweries, wineries, distilleries and restaurants -- into one venue for a day of feasting.

Participating breweries for FARE include local favorites like Philadelphia Brewing, Sly Fox, Yards, Evil Genius, Ommegang and Troegs. Philadelphia Distillery, Angel's Envy and Dad's Hat will provide the spirits while Peace Valley Winery, Cardinal Hollow Winery and Stone & Key Cellars will pour the wine. Since food is requisite for a day of drinking, Tony's Place, Publick House, Teresa's Next Door, the Churchville Inn and more will be serving up bites.

All of this fun happens at The Fuge, an event space in the former home of the Johnsville Naval Air Development Center Aviation Medical Acceleration Laboratory.

Translation? It houses a centrifuge, a huge device that swings a capsule around in a circle to generate G forces on its passenger. Jet pilots and astronauts -- including Neil Armstrong and Buzz Aldrin -- trained in the centrifuge to test their limits and endure G forces from the 1950s to the 1980s. Now, The Fuge hosts a range of events, like FARE, in its cavernous main hall with the centrifuge as its centerpiece.

A portion of the proceeds from FARE go toward the Doylestown Fire Company No. 1, a completely volunteer firehouse. Attendees will get a souvenir glass in which to taste the day's offerings. FARE encourages attendees to use a designated driver for the day's festivities and notes the venue is very close to SEPTA's Warminster Station.