But it's not breast cancer, per se, health officials say 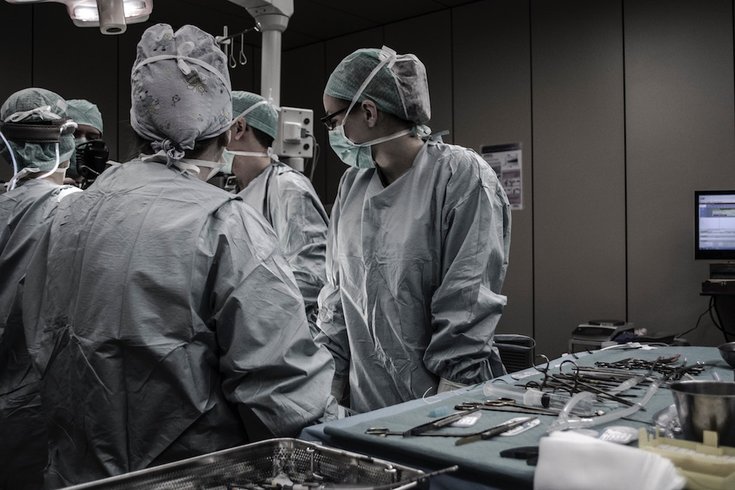 Federal health officials warn doctors and other health professionals to be on the lookout for a rare cancer linked to breast implants.

The Food and Drug Administration said a total of 457 women in the United States have been diagnosed with anaplastic large cell lymphoma linked to their breast implants, according to NBC News, which reported more than 600 worldwide cases and the deaths of 16 women, nine of whom were U.S. residents.

In suspected cases, the FDA recommends laboratory testing to confirm or rule out of the disease. It’s the first time regulators have issued such a warning to doctors other than plastic surgeons, the statement reads.

According to CNN, this rare cancer is generally slow-growing and treatable when detected early.

To add some context, the report comes one day before a French regulatory committee is scheduled to discuss the safety of textured breast implants — the common implant used in cosmetic and reconstructive surgeries, accounting for 85 percent of the entire French market, NBC reported.

The majority of ALCL cases have been linked to the textured devices, and in December, France’s National Agency for the Safety of Medicines and Health Products (ANSM) asked Allergan to recall its textured implants after the agency pulled its safety approval.

Those who have breast implants should monitor them for any changes and get routine screenings such as mammograms or MRIs, the statement warns, according to CNN.