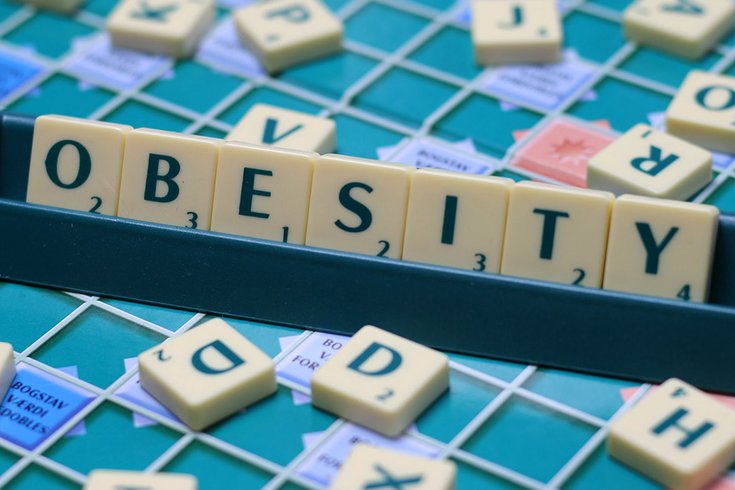 Cancers linked to obesity are rising at a faster rate in millennials than in older generations in the United States, according to the American Cancer Society.

A study published on Monday in the journal The Lancet Public Health (to coincide with World Cancer Day), found that rates of certain cancers linked to obesity — including colorectal, kidney and pancreatic cancer — increased among adults ages 25 to 49 from 1995 to 2014; with steeper rises seen in the youngest age group (millennials). It’s worth noting that these forms of cancer are more commonly seen in older adults.

Further, millennials had about double the risk of developing certain obesity-related cancers than baby boomers had at the same age. But the researchers noted that young adults still have a lower risk of developing these cancers, overall.

RELATED READ: What the internet is saying about Israelis' claim for cancer cure

Excess body fat is known to increase the risk of certain cancers. In 2016, the International Agency for Research on Cancer (a branch of the World Health Organization) published a report linking obesity to a higher risk of 12 cancers: Colorectal, esophageal, gallbladder, gastric cardia (a type of stomach cancer), kidney, liver and bile duct, multiple myeloma (a type of bone marrow cancer), pancreatic and thyroid cancer; and, in women, endometrial, breast and ovarian cancer.

With that in mind, researchers conducting this latest study analyzed rates for 30 different cancers, including the 12 obesity-related cancers, from 25 U.S. state cancer registries from 1995 to 2014.

The risk of colorectal, endometrial, pancreatic and gallbladder cancers in millennials was found to be about double the rate baby boomers faced at the same age.

Of the 18 additional (non-obesity related) cancers analyzed, however, the incidence of only two – gastric non-cardia cancer and leukemia – increased among young adults over the same time period.

Ahmedin Jemal, Ph.D., scientific vice president of surveillance and health services research for the American Cancer Society and senior/corresponding author of the paper, said in a statement:

“Given the large increase in the prevalence of overweight and obesity among young people and increasing risks of obesity-related cancers in contemporary birth cohorts, the future burden of these cancers could worsen as younger cohorts age, potentially halting or reversing the progress achieved in reducing cancer mortality over the past several decades. Cancer trends in young adults often serve as a sentinel for the future disease burden in older adults, among whom most cancer occurs.”