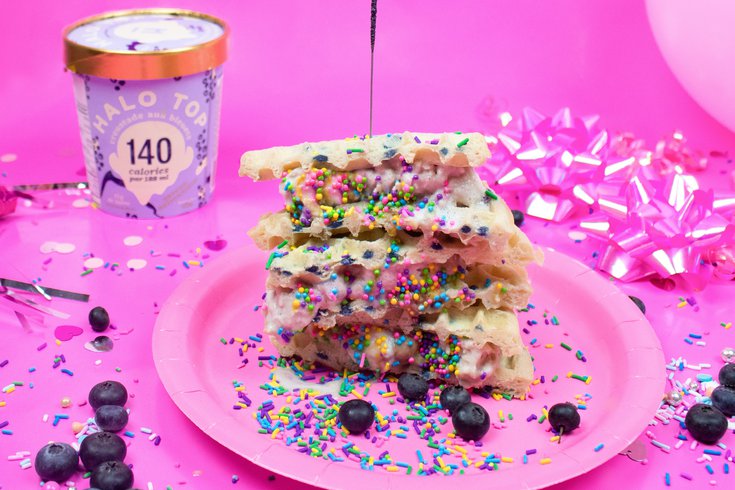 Fieldbrook Foods, a subsidiary of Wells Enterprises, is accused of violating safety standards at its plant in Lakewood, New Jersey. Wells Enterprises, which makes Halo Top and other popular brands, says it will dispute the findings.

A frozen desserts manufacturer could be fined more $237,000 because two workers lost fingers at the company's Lakewood plant in recent years.

Fieldbrook Foods Corp. was investigated by the Occupational Health and Safety Administration after a sanitation worker lost one finger and fractured another while repairing jammed equipment at its Ocean County facility in 2018.

Another investigation, conducted last September, found that a maintenance mechanic lost two fingers while repairing an ice cream wrapper machine. OSHA determined that Fieldbrook Foods willfully failed to shut down and isolate energy to the machine during repair work.

The federal agency concluded that the company violated safety standards for preventing accidental machine startup in both incidents.

"Fieldbrook Foods knew that machines must be completely disabled before workers perform service and maintenance," said OSHA Area Director Paula Dixon-Roderick, who is based in Marlton. "Instead of addressing the cited amputation hazards which led to two serious injuries, the company continues to expose its workers to dangerous machinery."

Fieldbrook Foods has 15 business days to respond or contest the findings.

Wells Enterprises said it plans to to dispute OSHA's findings.

"Wells Enterprises considers workplace safety an utmost priority, and we cooperated fully with OSHA's investigation conducted at the Lakewood, New Jersey, manufacturing facility in September 2020,"  the company said in a statement. "Wells disputes OSHA's findings and intends to contest the citation to attempt to set the record straight. Wells is committed to keeping employees safe while at work, and we continuously monitor our safety policies and procedures for the benefit of all our employees."