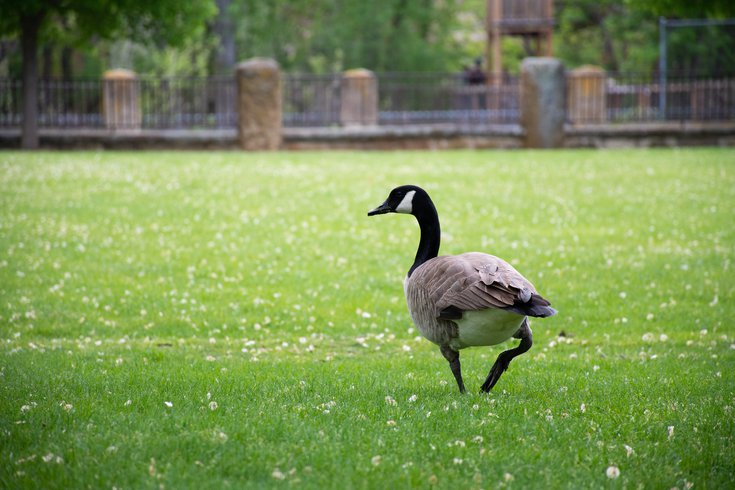 Canada geese are the most common breed found in New Jersey. They are protected by both state and federal law. Quintin Alec-Manning, 22, of Brick Township, pleaded guilty this week to running over five geese with his car in a Toms RIver parking lot in May 2019.

A Brick Township man pleaded guilty this week to intentionally driving his car over a family of five geese at a parking lot in Ocean County. Prosecutors will now ask that he spend 90 days in prison.

Quintin Alec-Manning, 22, was arrested on May 30, 2019, after Toms River police learned of an incident that had occurred the previous day at the Indian Head Plaza.

In the parking lot of the Home Depot, the five geese were found dead and gruesome images were shared on the Ocean County Scanner News Facebook page.

Canada geese are protected by New Jersey and federal law. They can't be handled, disturbed or moved without a permit from the U.S. Department of Agriculture.

After speaking with with witnesses, police were able identify Alec-Manning as the person who ran the geese over and charged him with animal cruelty. He was released on a summons at the time.

In addition to the county jail time, prosecutors also are seeking probation and community service for Alec-Manning when his is sentenced on May 5, and the Ocean County Prosecutor's Office is going to ask the judge to prohibit Alec-Manning from ever owning or working with animals in the future.