The butcher shop, known for its simplicity, has been closed since January 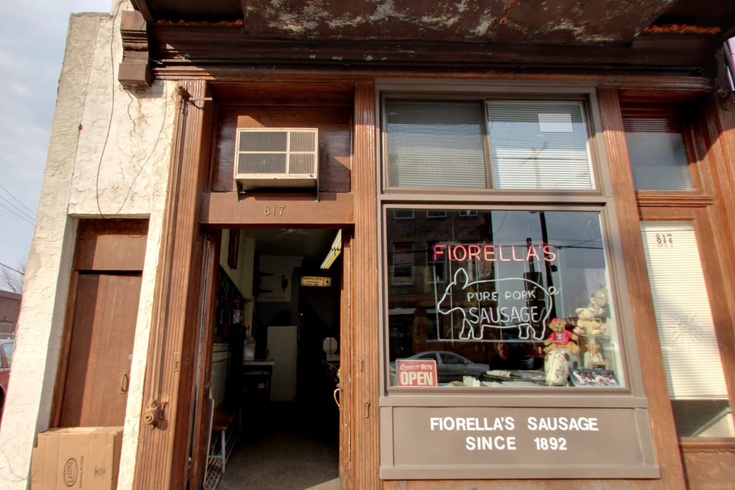 Fiorella’s Sausage is an Italian Market staple. Luigi Fiorella left Italy and began working as a butcher in Philadelphia in 1892, he purchased a three-story structure at 817 Christian St. in 1904, and his family has lived in and sold sausages from the building ever since.

But in January, Fiorella’s closed after the New Year and said in a Facebook post it would be closed until further notice for a family matter.

On Friday, Philadelphia’s Scott Schroeder, who runs the popular Philly food Instagram @foodsyoucaneat, spotted a “For Sale” sign in the Fiorella’s front window:

I literally wept and softly cried out no

The Re/Max listing says the price is $775,000 for the building, all three floors included: the sausage store and the two-bedroom apartment above where the Fiorella family lived for generations.

The restaurant itself includes a treasure trove of unique features. To name a few from the listing:

Phone calls to Re/Max agent Kevin O’Connor for more information were not immediately answered, so it’s unclear whether a buyer interested in continuing to use store as a butcher shop could use the Fiorella Sausages name. The listing says the property could be opened "tomorrow."

MORE: Krakus Market has closed after serving the Polish-American community in Port Richmond for 31 years

As of 2016, Dan Fiorella, who started working at the store in September of 1966, was in charge of running the butcher side of the store, and his wife, Trish, managed the sales side.

The store still used a 19th-century cash register purchased by the Fiorella family in 1901, and the original recipe for its liver sausage.