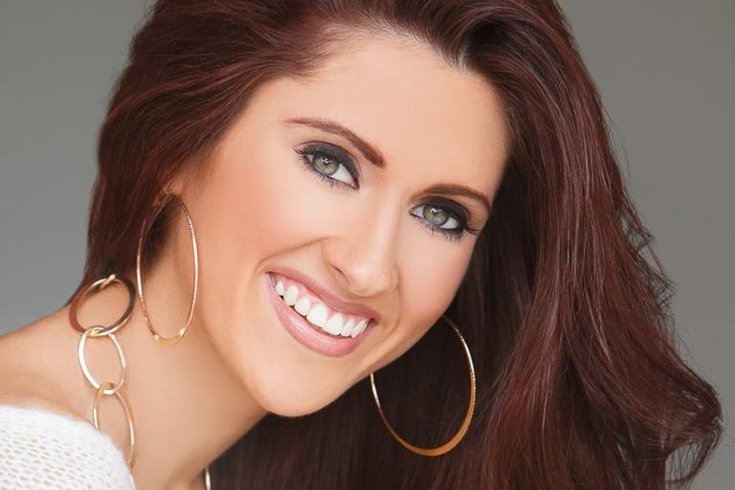 In a positive showing of a growing inclusivity and openness in our country, Miss America contestants have brought a lot of firsts to the Atlantic City stage in recent years – from the first woman to walk the runway in a swimsuit showing tattoos to the crowning of the first Indian-American titleholder, Miss America 2014 Nina Davuluri.

This year's Miss America competition will be no different when it welcomes to the stage the first openly gay contestant, Miss Missouri 2016 Erin O'Flaherty.

According to O'Flaherty's recent interview with NJ.com on the marking of a milestone for both the LGBT and the Miss America communities, the 23-year-old, who came out at the age of 18, said she hopes to promote a growing acceptance of LGBTQ men and women, but added that it won't be her entire focus.

In fact, it's not even her pageant platform, (which is suicide prevention,) but rather just a part of who she is.

"I don't carry a rainbow flag with me everywhere I go, you know," O'Flaherty told NJ.com. "It's never going to be something I try to hide because I'm very proud to be a member of the LGBT community."