Fishtown is getting yet another new brewery 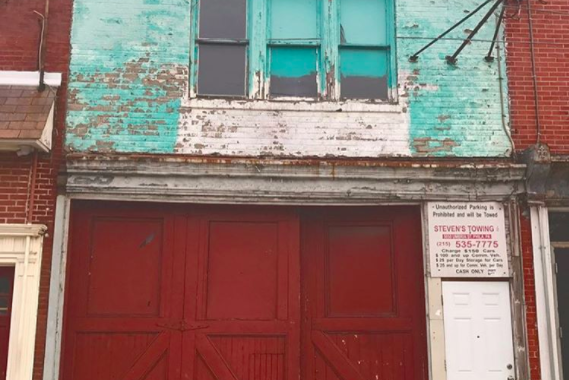 Kurant Cider, based in Bucks County, announced on Instagram Friday they're opening a new brewery at 436 E Girard Ave.

A few other breweries have picked Fishtown for their new locations over the past year. In October, Goose Island said it was opening a brewpub next to the Fillmore. In May, Bucks County-based beer maker Neshaminy Creek Brewing Co. announced it had chosen Frankford Avenue as the spot for their new brewery. A month before that, Evil Genius announced plans to do the same on Front Street.

Kurant Cider will still do most of their production at their location in Perkasie, according to Philly Beer Scene. If you're interested in trying one of their ciders before they come to Fishtown, you can go for a tasting at their tap room inside the Free Will Brewing Company.