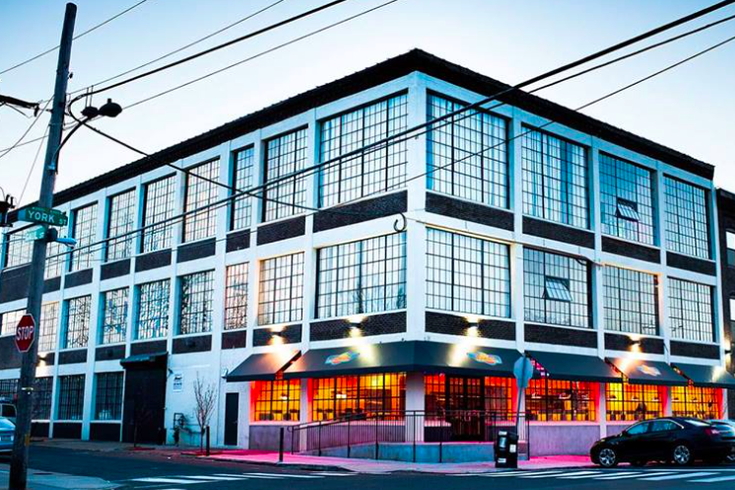 Resident and visitors to Fishtown are rarely at a loss for options when comes to grabbing a bite, but the special aura surrounding diners has been sorely missed since Mugshot Diner temporarily closed for renovations.

According to the Philadelphia Business Journal, owner Chris Voz confirmed that Mugshot Diner is ready to open its doors again in April after sprucing up the interior and revising its menu.

The overhaul, pegged at a cost between $40,000 and $50,000, included a thorough deep clean, some new coats of paint and a sturdier set of walls. There will also be 20 new menu items, from sandwiches and crepes to dinner specials.

Voz, who owns several restaurants in South Jersey – including the original Mugshot Diner in Mount Holly – said customers will receive free coffee when the doors open again. A portion of proceeds from opening week will go toward community activities.

The diner first opened in Fishtown in 2013 and sits adjacent to Voz's Skybox Event Center and Joia Room.