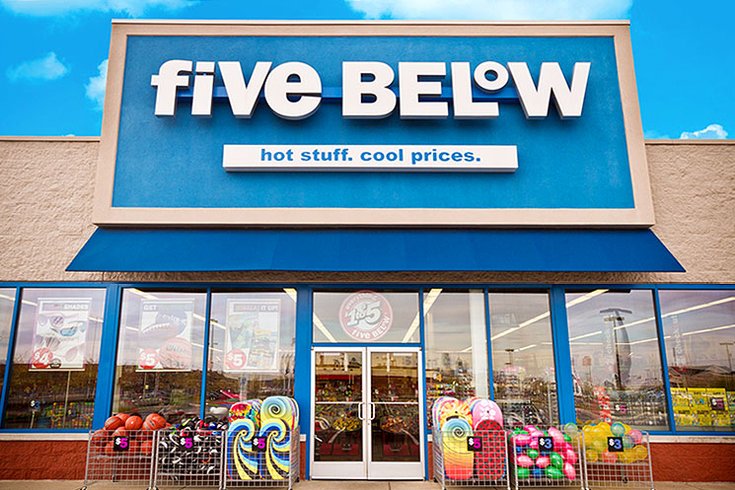 Five Below announced the opening of its new distribution center in South Jersey.

The Philadelphia-based discount retailer is replacing a building in New Castle, Delaware, with a more than 1 million-square-foot facility along Gateway Boulevard in Oldmans Township, Salem County.

Five Below (NASDAQ: FIVE) will initially occupy about 700,000-square-foot of the center and later expand into the remaining space.

Five Below said all current jobs at the old location will be transferred to South Jersey. The move is also expected to create 100 new jobs over the next few years, according to the company.

The new distribution facility is owned by Cherry Hill-based NFI. Shipping operations will begin in July.