Flu season has been mild, yet again, but a surge could still happen

Despite the circulation of a strain historically known for causing an influx of hospitalizations, infections remain low 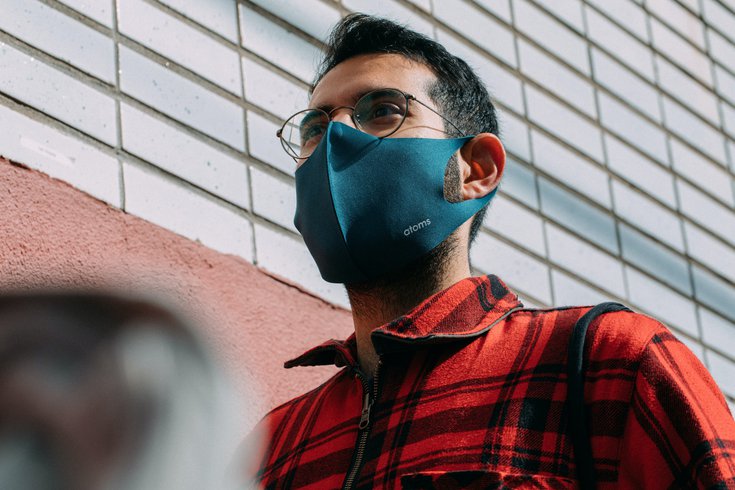 Flu infections are again far lower than the totals typically seen prior to the COVID-19 pandemic, but experts stress that a late-winter or spring surge is still possible.

Another influenza season is approaching its endpoint and, again, infections are far below the totals seen prior to the COVID-19 pandemic.

While this is encouraging news, experts have stressed this flu season isn't over, noting a spike of infections is still possible. It is not unusual for there to be a late-winter or spring surge in infections, they warn.

Dr. William Schaffner, a Vanderbilt University infectious diseases expert, told the Associated Press that though the current flu season appears to be coming to a close, viruses can be unpredictable.

The influenza season has mostly been mild, the U.S. Centers for Disease Control and Prevention reports. Though the hospitalization rate for influenza is higher than it was last winter, when COVID-19 cases were soaring, it is lower than any of the four previous seasons.

The CDC estimates that there have been 2.3 million flu cases, 22,000 hospitalizations and 1,300 deaths this season. Prior to the COVID-19 pandemic, there were at least 12,000 flu deaths each season.

In Pennsylvania, flu activity has been moderate, with its activity level remaining about the same for the last two weeks, the Pennsylvania Department of Health reports. There have been 33,881 laboratory-confirmed cases and 31 flu deaths this season.

The flu was barely a blip on the health radar last year, but public health experts said that most likely was due to the protective measures put into place during the pandemic, such as mask wearing and social distancing. While these measures didn't control COVID-19 as much as was hoped, they did appear to have a bigger effect on the spread of the less contagious influenza virus.

This winter, many of the interventions put in place have been lifted or at least loosened, leading to concerns about an uptick in flu cases at a time when hospitals were still overburdened with COVID-19 patients. Yet, this worst-case scenario hasn't been borne out despite some large outbreaks in certain pockets of the country and the occasional report of co-infections of the flu and COVID-19.

As COVID-19 numbers continue to decline, it is likely that most COVID-19 mandates eventually will be lifted, but public health experts say continuing some precautions may prevent future flu seasons from returning to pre-pandemic levels. That includes proper handwashing, more remote work and staying home at the first sign of illness.

Of course, there are other critical factors which contribute to the degree of severity of a particular flu season, including the development of more contagious strains and poorly matched vaccines. The reasons behind the milder flu seasons are not completely clear.

Yet, the milder season has come despite the circulation of a more aggressive flu strain. Type A H3N2, which is linked to more hospitalizations and deaths than other strains, is currently the main cause of flu infections in the country.

And on top of that, this year's flu shot does not appear to be well-matched for this strain. Many children who got the flu this year were vaccinated. Only about 40% of Americans have gotten their flu shots this year.

Is it that COVID-19 has just become the dominant respiratory infection in the country or are COVID-19 preventative measures truly changing the trajectory of other viruses?

No one knows for sure.

Still, public health officials emphasize that practicing certain preventative measures during the flu season can help protect people from severe infection and hospitalization. According to recent survey reports, many people remain cautious in their behaviors. They are still wearing masks at least occasionally and avoiding larger public gatherings even without government mandates.