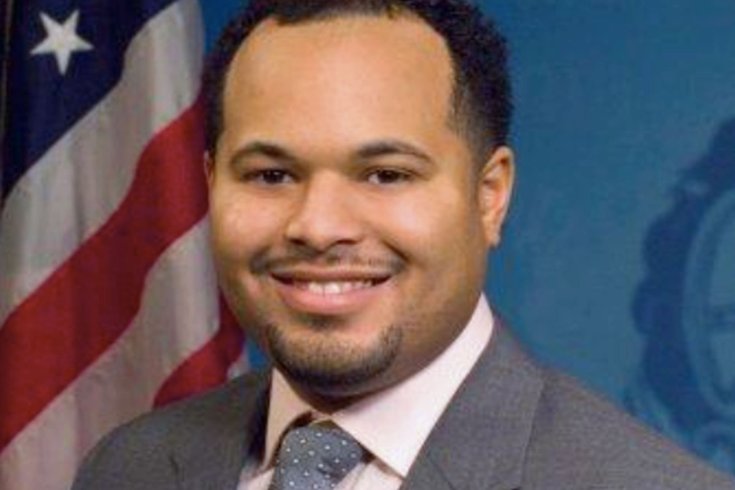 Rep. J.P. Miranda, the former rookie legislator from North Philadelphia, could spend a year in jail after pleading guilty to three felonies.

NewsWorks reported that Miranda, 29, used taxpayer money to hire his sister, Michelle Wilson, as a "ghost employee." Both siblings were charged with conflict of interest, perjury and criminal conspiracy.

The scheme was hatched because state nepotism laws prohibited Miranda from hiring Wilson as his chief of staff. Timothy Duckett was then hired as a "full-time legislative aide," but handed over part of his pay to Wilson — $1,700 from three paychecks.

By agreeing to a plea deal this week in Common Pleas Court, Miranda now faces two counts: a felony for an ethics violation and a misdemeanor for false swearing, NewsWorks reported.

In addition, Wilson has been charged with "false swearing."

The ex-representative's next hearing is scheduled for March 24.

Miranda was elected as a Democrat to the state House in 2012, and ran an unsuccessful campaign for reelection in 2014.