There's no fee to join the 11-mile Fraud Street Run, but making a donation to Philabundance is encouraged 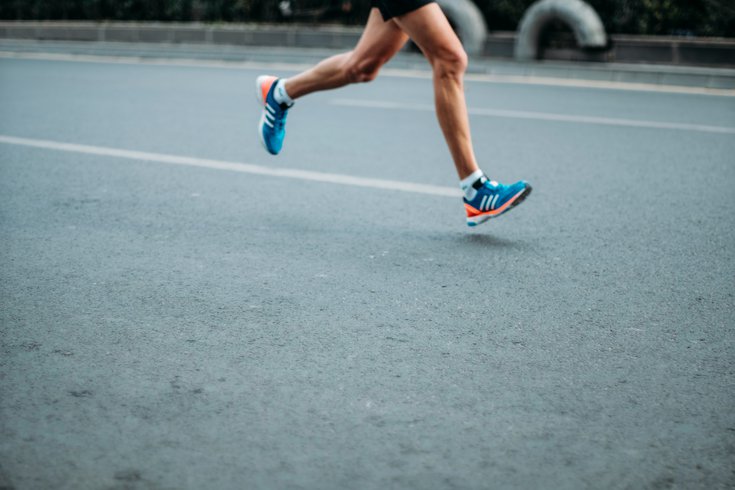 If you're not over the fact that the Trump campaign held a press conference at Four Seasons Total Landscaping off I-95 and NOT the Four Seasons Hotel Philadelphia in Center City, then you should probably sign up for this fun run on Sunday, Nov. 29.

Called the "Fraud Street Run," it's one mile longer than the Broad Street Run. Participants start at the now-famous Philadelphia business Four Seasons Total Landscaping – located between a crematorium and a sex shop, if you need help finding it – and race to the Four Seasons luxury hotel at the Comcast Center.

RELATED: 'Winter on Broad Street' is a new holiday attraction outside the Wells Fargo Center

For their part, Four Seasons Total Landscaping doesn't seem to know why they were chosen for the Trump campaign conference.

The company's sales director told The Washington Post, "Maybe they saw on satellite images that we have a big back lot and proximity to 95?"

To commemorate the confusing mixup, the Fraud Street Run was thought up by runner and "Junk Miles With Chip & Jeff" podcast co-host Jeff Lyons.

He told Philadelphia Magazine that he wanted to turn the wacky situation into something positive, while also raising money for charity. The fun run is free but Lyons encourages participants to donate $10 or more to Philabundance, the area's largest hunger relief organization.

The "100% unsanctioned" race will start at 9 a.m. on Sunday, Nov. 29. There are no awards, but you can make it feel more official by rocking some of Four Seasons Total Landscaping's new merchandise.

For all the details on the fun run, visit the Fraud Street Run website.