The science museum becomes a speakeasy this March 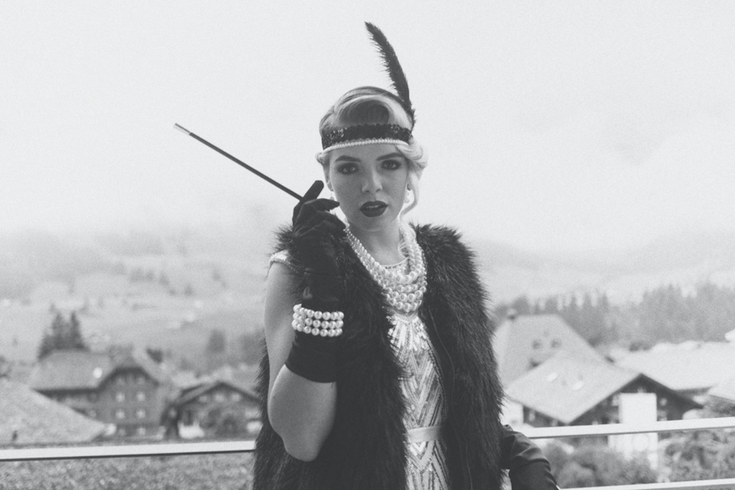 Step back in time at the Franklin Institute's Science After Hours Speakeasy.

It's almost that time again, when the Franklin Institute transforms into a speakeasy for one of the museum's most popular annual events.

The 1920s-themed Science After Hours will take place Tuesday, March 26. The 21-plus crowd is invited to hang out in the museum after hours, explore the exhibits, join in (fun) science lessons, dance and drink.

There will be engaging demonstrations and experiments related to Prohibition-era mischief like gambling, smuggling and propaganda, as well as a chance to learn and master the Lindy Hop and Charleston.

While enjoying the night's activities, attendees can purchase beer and wine from bars throughout the museum.

And everyone's encouraged to dress up, too, in their best Roaring Twenties costumes.

Tickets are $25. Museum members get a $5 discount.

After March's Science After Hours, upcoming themes for the series include Pride, Coachella, Clue and Wizard School.