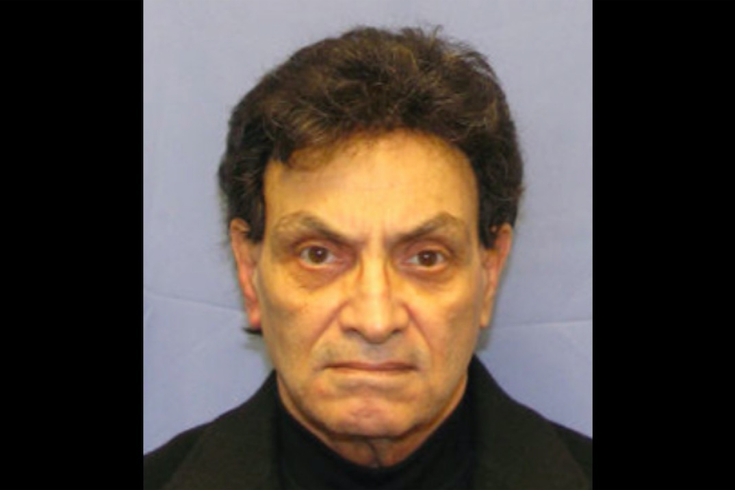 Anthony Rocco Franklin, 75, charged with homicide and related crimes in the 2012 murder of Frank Spencer.

A Pennsylvania man who fled the United States allegedly to avoid prosecution in the murder of his former-son-in law has been returned to the state to face justice, Attorney General Josh Shapiro announced Thursday.

Anthony Rocco Franklin, 76, had been implicated in the 2012 murder of Frank Spencer, who was killed at his home in Hemlock Township near Bloomsburg, Columbia County. After testifying before a statewide investigating grand jury in 2013, Franklin fled to Argentina to escape prosecution on charges of homicide and other crimes.

During his absence, the Office of the Attorney General secured a conviction for Frank Spencer's ex-wife, Maria Sanutti-Spencer, 52, who came to be known locally as the "Black Widow" because she openly discussed plans to kill Spencer.

The investigating grand jury determined Spencer had reported to authorities on numerous occasions that he feared for his life amid threats from Franklin and Sanutti-Spencer. Between 2009 and 2012, the grand jury concluded, the pair engaged in a pattern of behavior to elicit fear and intimidation in Spencer, his family and his friends. The victim believed his death was inevitable.

The owner of a local auto parts shop, Spencer was shot execution-style on his front porch in July 2012. With bullet wounds to the head and arm from two different weapons, a rifle and a hand gun, police became convinced Franklin was also involved in the murder.

Sanutti-Spencer, formerly an attorney and youth soccer coach, was sentenced to life in prison in 2015.

“Our investigators never gave up on this case, and today Franklin is back in Pennsylvania where he belongs to stand trial for homicide," Shapiro said, thanking Pennsylvania State Police for their role in the investigation. "There's no statute of limitations for murder."

Franklin had remained imprisoned in Argentina until authorities there approved his extradition to the United States. He arrived in Harrisburg escorted by the U.S. Marshals Service and was later tranferred to Columbia County for a preliminary arraignment.