Get ready, The Chainsmokers will rock AC this summer 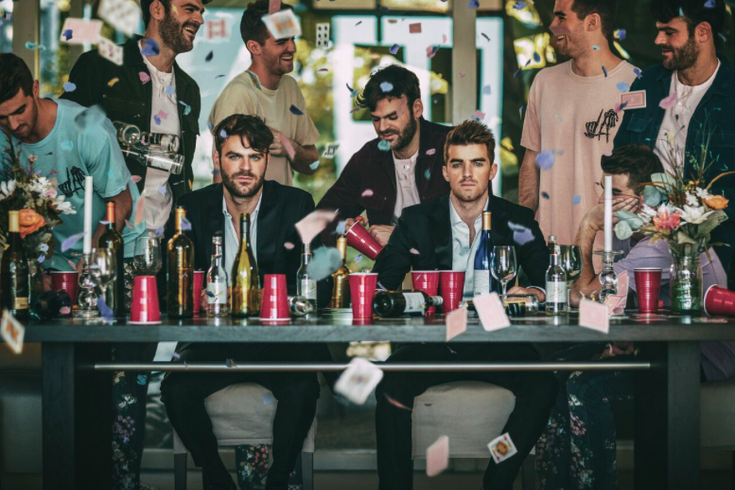 Courtesy of Live Nation /for PhillyVoice

Get your dancing shoes on – the Atlantic City BeachFest Concert Series has just announced the second act for the summer. The EDM/pop duo The Chainsmokers will make their only area appearance on the AC beach on Sunday, July 29 with special guest BAZZI.

Widely known for their high-energy hits “Don’t Let Me Down,” “Closer,” “Paris” and more, The Chainsmokers quickly rose to the No. 1 spot on the Billboard Dance 100 list for DJs of the year. Theirs is the second the BeachFest Concert Series has announced that will follow a performance on July 1 by Sam Hunt with special guests Kane Brown and Connor Smith.

“We can’t think of a better place to be during the summer,” The Chainsmokers said in a news release.

“As New Yorkers, we always used to come down to AC this time of year and the vibes and weather was just perfect. Back then, we were playing in front of a few hundred people – if that – so, to be returning now and have the chance to do our show properly in front of tens of thousands of people is pretty surreal.

"We are going to be bringing a show AC has never seen before and look forward to sharing this really special moment with families, fans and people just coming to have a great weekend away!”

The Grammy-winning group is comprised of Alex Pall and Drew Taggart from Westchester County, New York and Freeport, Maine, respectively.

Tickets go on sale to the general public this Friday at noon. Check Live Nation or Ticketmaster for details.