The supermarket paid the top price in the state – $463,802 – for one of 50 expired restaurant licenses in the most recent auction held by the Pennsylvania Liquor Control Board for its Susquehanna Road store in Roslyn, Abington Township.

It also paid $454,301 for a license for its store at 700 Nutt Road in Phoenixville, Chester County, according to the PLCB. 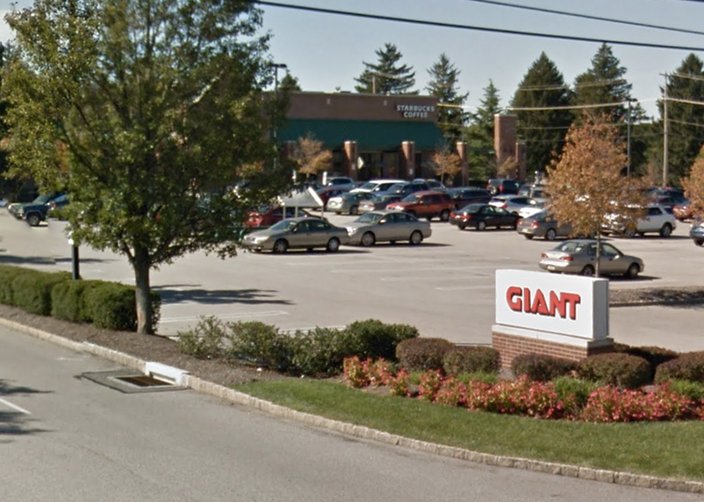 The lowest winning bid in the second auction was $25,001 for a license in Lower Yoder Township, Cambria County, the PLCB said. The average winning bid was $119,315.

Act 39 of 2016 authorized the PLCB to put expired restaurant licenses to auction. This was the second auction since Act 39 became law.

A number of Giant Food Stores in the Philadelphia region already sell beer and wine, including locations in Doylestown, Flourtown, North Wales, Willow Grove and St. David's. Other supermarkets have similar operations.