Girl missing from Kingsessing for a month 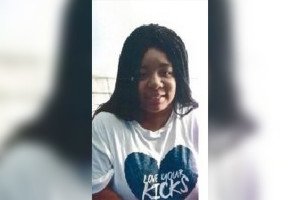 The police are seeking help locating Danielle Stevens, 16, who, police say, may have run away from her home in Kingsessing on Nov. 13.

The Philadelphia Police Department are seeking help from the public to find Danielle Stevens, 16, who has been missing since Nov. 13. According to police, she was reported missing from her home on the 5500 block of Springfield Avenue.

Police said that she is known to frequent the area of 52nd and Market streets with her friends.

Danielle is described as being about 5 feet, 6 inches tall and weighing about 180 pounds. She has brown eyes and black hair, however, police are unsure what she was wearing when last seen.

Anyone with information on the whereabouts of Danielle Stevens can contact Southwest Detective Division at 215-686-3183, or call 911.