Researchers created a model to establish an estimated need, and resources are expected to fall short 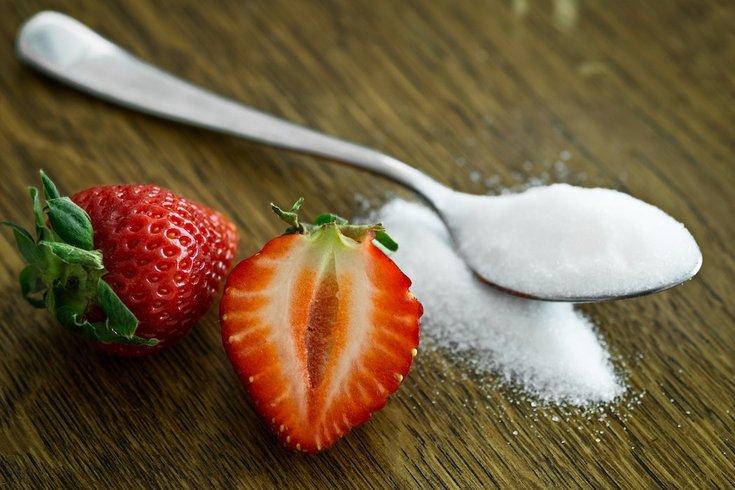 With a 20 percent rise in need for insulin by 2030, 40 million diabetics are estimated to be in need worldwide.

For people living with diabetes — be it type 1 or type 2 — insulin is quite literally their lifeline. But a new study suggests that a staggering 40 million people with diabetes will be left without insulin by 2030.

According to the modeling study, published in Lancet Diabetes and Endocrinology, 79 million adults with type 2 diabetes are expected to need insulin to manage their condition by 2030. The study warns that if current levels of access to insulin remain, only half of them will be able to get an adequate supply.

Needless to say, that would be a big issue.

Insulin, according to the Mayo Clinic,  regulates sugar in your bloodstream by keeping glucose levels within a normal range (normally, the pancreas does this job but not for diabetic patients) and it helps maintain the storage of glucose to be used for energy.

If your pancreas secretes little or no insulin — type 1 diabetes — or your body doesn't produce enough insulin or has become resistant to insulin — type 2 diabetes — the level of glucose in your bloodstream increases. Insulin is vital to treat all with type 1 and some with type 2.

"These estimates suggest that current levels of insulin access are highly inadequate compared to projected need, particularly in Africa and Asia, and more efforts should be devoted to overcoming this looming health challenge," said Dr. Sanjay Basu, assistant professor of medicine at Stanford University in the US, who led the research.

They predicted that, worldwide, the number of adults with type 2 diabetes will rise from 406 million in 2018 to 511 million in 2030. The United States will have the third highest numbers globally, with 32 million people predicted to be living with the condition in 2030.