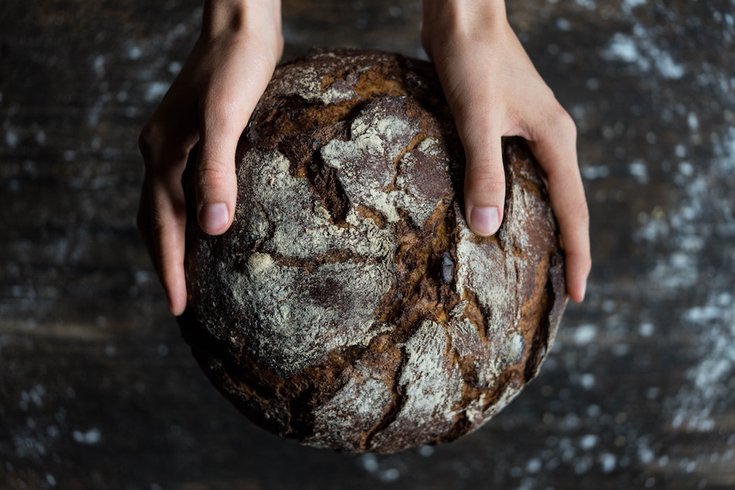 A potential vaccine could mean that those with celiac disease might one day be able to eat gluten again.

A vaccine that shows promise to allow those living with celiac disease to enjoy the sensual experience of gluten again, has been popping up in the news over the last month or so, and it piqued our interest.

With celiac disease, a serious hereditary, autoimmune disorder, ingestion of gluten leads to damage in the small intestine.

According to the Celiac Disease Foundation:

Estimated to affect 1 in 100 people worldwide, those with a close  relative with celiac disease (parent, child, brother or sister) have a 1 in 10 risk of developing it as well. As many as 2.5 million Americans are undiagnosed and are at risk for long-term health complications from the disease.

Gluten is a protein found in wheat, rye and barley. When a person with celiac disease eats gluten, their body mounts an immune response that attacks and damages the villi in the small intestine, the Celiac Disease Foundation explains. The small fingerlike projections lining the small intestine promote the absorption of nutrients, but damaged villi prevent that process.

The only treatment is a lifelong gluten-free diet, but the Nexvax2 vaccine is an immunotherapy that could potentially treat the disease.

PhillyVoice reached out to Alice Bast, the CEO of Beyond Celiac in Ambler, Montgomery County, to discuss the status of the Nexvax2 vaccine and other research in development.

Beyond Celiac is a non-profit advocacy organization that strives to unite with patients and partners to drive diagnosis, advance research and accelerate the discovery of new treatments and a cure. Its website is a resource for those living with celiac, with information on symptoms of the disease to nutrition and diet tips and a current look at ongoing celiac research.

PhillyVoice: Could you give a brief history of the vaccine for celiac disease treatment and tell us when you expect to see it on the market?

Alice Bast: First, I think it’s important to note why those of us with celiac disease need more than the gluten-free diet. Celiac disease is a serious genetic condition – the only autoimmune disease with a known trigger, gluten, the protein found in wheat, rye and barley. When a person with celiac disease eats or drinks even a very small amount gluten, it causes damage to the lining of the small intestine.

Currently, there are more than a dozen therapies in the research pipeline, one of which is Nexvax2, a therapeutic vaccine from ImmusanT. It contains three peptides, the small segments of the larger gluten protein that cause the T-cell reaction in celiac disease that results in symptoms and intestinal damage. T-cells are white blood cells that function as the body’s disease fighting soldiers, but in the case of celiac disease, they are incorrectly turned on to attack when the gluten peptides are detected. 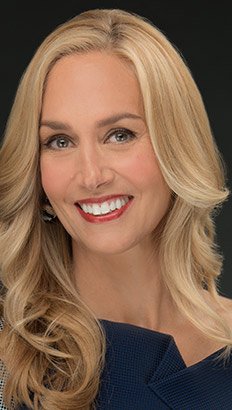 Alice Bast is CEO of Beyond Celiac, a non-profit advocacy organization based in Ambler, Montgomery County.

Scientists started searching for the toxic peptides that cause celiac disease more than 60 years ago. Bob Anderson, a gastroenterologist and leading celiac disease research scientist, began working on the puzzle in 1998 in Oxford, England and later Australia. He later joined forces with ImmusanT, bringing it to the United States several years ago. Beyond Celiac has worked with Bob throughout this journey. Phase 1 studies were conducted in 2016 and Phase 2 studies are getting started now.

When it will be available to the public is very hard to tell, but it most likely will be several more years. The first announcement about Nexvax2 was in 2012, and the researchers have stated that they are “going slow to go fast,” involving patients and physicians along the way. There will still need to be Phase 3 trials completed before the FDA can even consider approval.

PV: Will Nexvax2 be used more like an EpiPen or a flu shot? And what will it cost?

AB: It’s an injection. The premise behind Nexvax2 is that if a small amount of the peptides is given initially and gradually increased over time, the immune system will build up resistance without any negative effects. Cost has not yet been determined. It's too early in the drug development process.

PV: How does Nexvax2 allow for the consumption of gluten?

PV: Is Beyond Celiac working on any other similar efforts to simplify the lives of those struggling with the disease?

AB: Beyond Celiac is propelling research for treatments beyond the gluten-free diet and ultimately a cure. We are the only celiac disease advocacy organization with a science department, led by a Yale University MD.

In addition to working with other biotech companies to simplify the lives of those struggling with the disease, we are also working with the SSCD, Society for the Study of Celiac Disease, to award an early career grant for celiac disease research. This $150,000 award will go to a researcher early in her/his career who is interested in celiac disease. Lack of funding for celiac disease has been cited as one of the primary reasons it has taken so long for research to move forward, and we are doing our part to increase the available funding. We plan to make more research grants like these in the future.