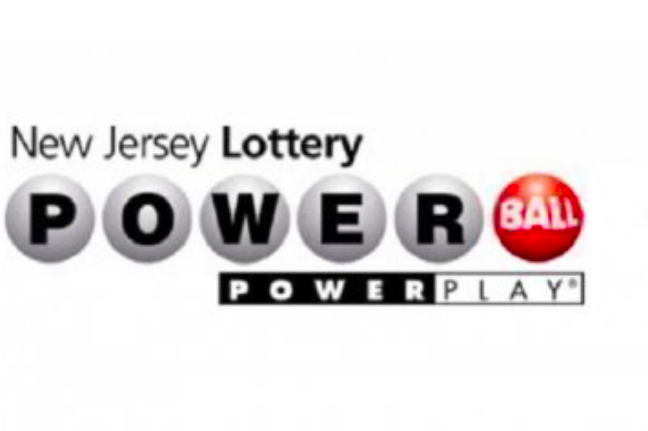 A shopper who purchased a Powerball ticket in Gloucester County had a Merry Christmas to the tune of $1 million, New Jersey Lottery officials announced.

The ticket purchased at the Trader's Variety store on Black Horse Pike in Williamstown matched all five white balls in the Christmas Day Powerball drawing.

Officials said the ticket classifies as a second-tier prize as the jackpot climbed to $200 million.

The next Powerball drawing will be on Saturday, Dec. 28.

Last month, a $1 million Max-A-Million ticket was sold at a Wawa located in Bucks County, Pennsylvania. Two other $1 million tickets were sold at a pair of Shoprite locations in Philadelphia earlier this year.