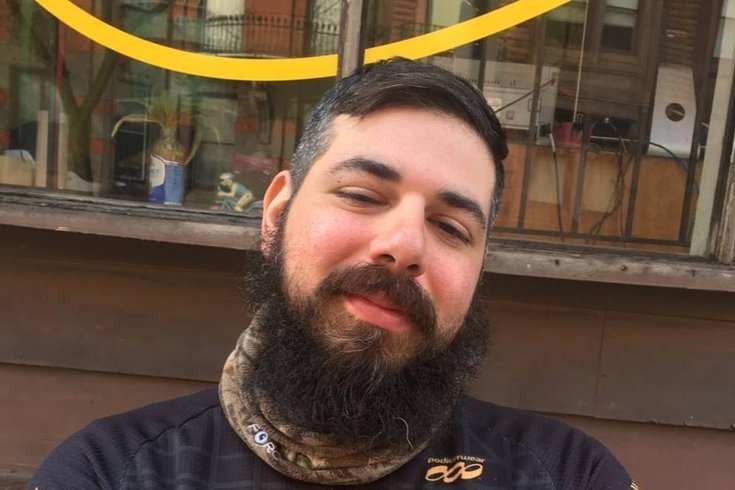 Friends of Philadelphia cyclist who was tragically killed in a crash last Saturday night are calling on the public to offer some financial support for a family in need.

Pablo Avendano, 34, died while completing a delivery for the food courier service Caviar. He was struck by an SUV as he traveled in the bike lane at Spring Garden and 10th Streets.

The driver of the SUV remained at the scene and cooperated with a police investigation. No charges have been filed.

In a GoFundMe campaign launched this week, friends described Avendano as an amazing person whose family could use the help.

Our dear friend and comrade Pablo was hit by a car and killed working a gig economy job that incentivize's riding a bike in dangerous and inclement weather. He was an amazing person; one who loved people and life. He was so much to so many, and now its time to be there for him and his family. PLEASE donate to help cover funeral expenses and travel costs for loved ones This fundraiser is to cover the immediate costs, but we demand that Caviar reimburse his family for all travel and funeral costs.

Until the day we take everything and remake the world so it is no longer ordered to value things over precious humans, we'll keep the struggle going in. This is the only way to honor Pablo. He wouldn't have it any other way.

Avendano’s death came just days before Wednesday's local event for the Ride of Silence, an internationally organized ride held in honor of cyclists struck by motor vehicles. A makeshift memorial was placed at the site of the accident to honor the life of Avendano.

The makeshift memorial in front of 990 Spring Garden for Pablo Avendano. pic.twitter.com/rqVaqU3tzu

Those who wish to make a donation to the Avendano family can do so at the campaign page linked below.