The loud chef came to Pennsylvania and was loud 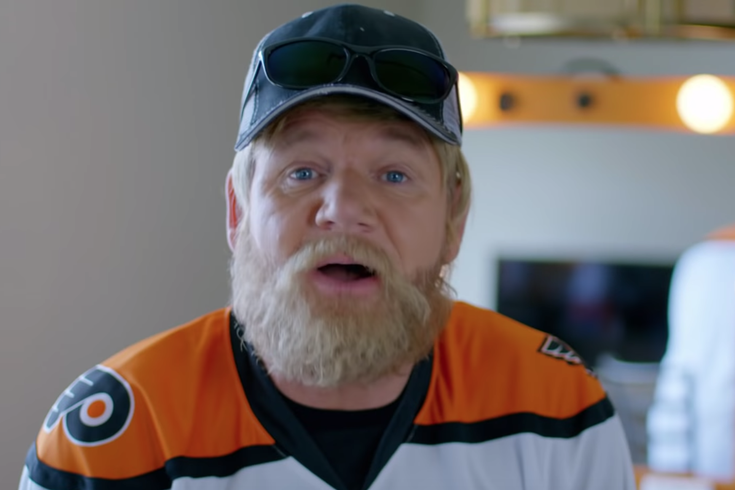 Screenshot/YouTube/Gordon Ramsay's 24 Hours To Hell & Back

If you’ve ever dreamt of watching Gordon Ramsay don a fake beard and a nameless Lehigh Valley Phantoms jersey while crapping on an Allentown restaurant, your big day is finally here.

The second season of Ramsay’s FOX show, “Gordon Ramsay’s 24 Hours To Hell & Back,” is making a pitstop in Allentown, Pennsylvania, for its Jan. 9 episode (FOX, 9 p.m.).

Unsurprisingly, it seems The Very Angry Chef is displeased with the restaurant in question, The Shanty on 19th.

Here’s the trailer for the upcoming episode:

Truly, this is the golden age of television.

The show’s premise — Ramsay visits a restaurant, says it is bad, and then fixes it in 24 hours — certainly aligns with his penchant for being mean and loud.

For what it’s worth, The Shanty on 19th has a three-star rating from 71 Yelp reviews. A little more than four years ago, one Trip Advisor reviewer gave the spot five stars and said his experience was “just shy of sex” which is certainly something.