Got diabetes? There's an app for that. 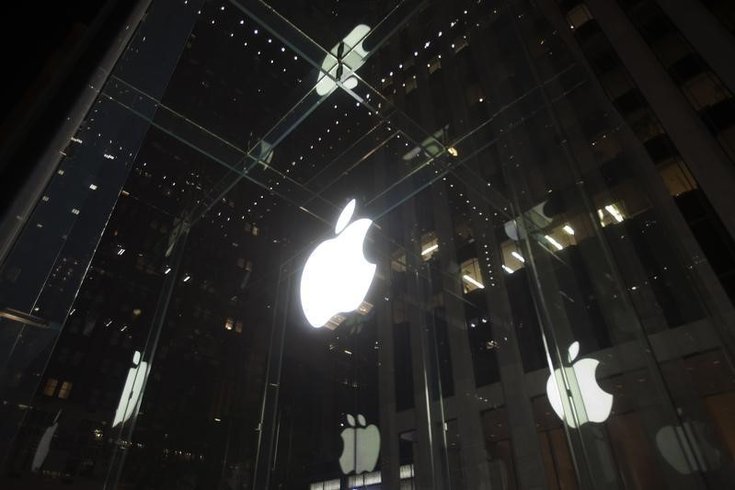 Got Diabetes? There's an app for that.

U.S. health researchers said on Monday they are targeting millions of smartphone users with Apple Inc's new software tool, hoping to collect an unprecedented amount of data on major diseases by tracking their behaviors via iPhone.
The ResearchKit software tool, an open source platform, allows researchers to design applications that use built-in sensors on the iPhone along with data from other wearable devices to gather real-time health data. Scientists from Stanford University School of Medicine and Weill Cornell Medical College are among the first to offer apps for diseases like diabetes and heart disease.
For example, Massachusetts General Hospital's GlucoSuccess app allows diabetics to participate in a research study that gives feedback on how their diet and exercise patterns impact daily glucose readings. It asks volunteers whether they have taken all of their medications or inspected their feet.
"It's very hard in practice for people to carry out all the recommendations and stick with them over time," said Dr. Stanley Shaw, co-director of the Center for Assessment Technology and Continuous Health at Massachusetts General.
Other apps released on Monday involve studies on asthma, breast cancer and Parkinson’s disease. For volunteers, the apps are designed to help people with chronic disease follow through with important health behaviors.
For researchers, the data improves upon the many pages of survey questions study volunteers had to fill out, often based on their recollection of what they ate in the prior week or how many minutes they put in at the gym.
Shaw said the fact that Apple made ResearchKit open source will allow "a whole host of medical researchers" to develop apps for their own research projects.
"We view this as the opening salvo," he said.
The MyHeart Counts app will collect data about physical activity and cardiac risk factors for Stanford scientists studying heart disease. It allows users to complete tasks, such as performing a six-minute walk if they are able, and answer surveys from their iPhone, and provide them with an assessment of their heart health and information on how to improve it.
The app can tap into data gathered by other wearable gadgets such as Jawbone or Fitbit, but it can also be used with the iPhone, as long as people remember to keep their phones turned on, said Dr. Euan Ashley, chair of Stanford's biomedical data science initiative.
Dr. Francis Collins, director of the National Institutes of Health, sees mobile health playing a major role in the president's $215 million precision medicine initiative.
He anticipates tech companies will use large patient studies as a "test bed for a lot of the technologies they are developing."
"The Googles and the Apples and the Qualcomms are certainly paying close attention to the potential of this," Collins said in a recent interview with Reuters.
Researchers say ResearchKit simplifies their recruiting work. Volunteers can decide how much data to share directly with the research institutions. "The data does not go to Apple," Ashley said.
Dr. Eric Schadt, a genomics professor at the Icahn School of Medicine at New York's Mount Sinai, used the platform to develop an asthma app along with Weill Cornell Medical College and LifeMap Solutions, a subsidiary of BioTime.
The fact that researchers can recruit, consent and enroll participants remotely should produce study sample sizes that are "orders of magnitude" greater than in the past at a fraction of the cost, Schadt said.