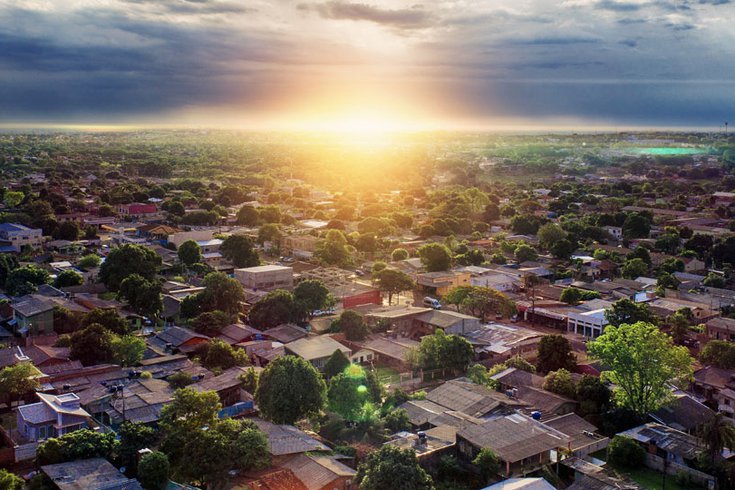 The Federal Reserve last week logged its biggest increase in the nation’s benchmark interest rate since 1994, bumping it 75 basis points to a range of 1.5%-1.75% to combat inflation.

A housing market that had been on fire during 2020-2021 now looks significantly different — and more daunting — to prospective home buyers on the hunt in 2022.

Mortgage rates that hovered around an appealing 3% at the beginning of the year are now hovering near 6%.

During the week ending June 16, the popular 30-year fixed mortgage rate shot up 55 basis points from the week prior, averaging 5.78%. It was the single biggest one week increase since 1987. A sharp selloff in mortgage securities had pushed rates past 6% earlier last week, changing the outlook of demand among home buyers in markets across the United States.

It’s expected that the increase in mortgage rates in June was already factored into the Fed’s interest rate hike. There may not be another imminent spike in mortgage rates, but they are likely to continue to climb this year.

What this means for home buyers is starkly illustrated by basic math. Marketwatch shared the following example last week:

Home affordability is waning for a large segment of the U.S. population, particularly first-time home buyers who don’t have the resources to afford the rising prices of homes and the mortgage commitments attached to them.

For most of the pandemic, the affordability problem was driven by low home supply. With lower mortgage rates, many buyers could get past this. Now, they’ll have to hope that weakened demand will soften home prices.

“Less demand for housing could help to alleviate some of the housing supply crunches that are being felt across the country,” Jacob Channel, senior economist at Lending Tree, told Marketwatch. Though it’s unlikely that home prices will majorly slump, an increase in housing supply will likely significantly slow home price growth and give would-be buyers more housing options to chose from.”

Sales of existing homes dropped by 3.4% in May, the weakest they have been since June 2020 as the housing market was finding its footing after the initial pandemic lockdown period.

Still, the median sale price for a house in May was $407,600, up 14.7% from May 2021. That’s not the kind of trend home buyers want to see in an environment with rising mortgage rates. What’s worse, lower-priced homes continue to be in short supply. In May, sales of homes priced between $100,000-$250,000 dropped 27% from the previous year, CNBC reported. The share of first-time buyers among all transactions dropped 4% annually in May to 27%.

Danielle Hale, chief economist at Realtor.com, described the current state of the housing market as a necessary “reset” after the frenzy of the last two years. But in the short-run, the Fed’s activity and the impact of higher rates will create a confusing and more unpredictable situation for everyone.

“While the rebalancing is needed, it’s upping the challenge of navigating the housing market for both sellers and buyers as expectations and conditions are adjusting rapidly,” Hale told CNBC.