How will the 2020 election impact the U.S. housing market? 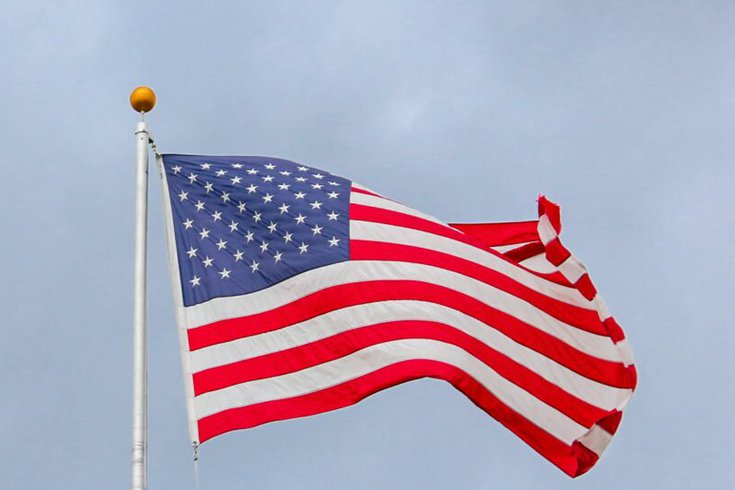 With time winding down to the 2020 presidential election on Nov. 3, the typical hyperdrive of American politics is in full swing.

As always, apart from the partisan divide, there are some very practical effects that elections tend to have on real estate in the United States.

Historically, presidential elections have slowed down home sales as buyers and sellers react to uncertainty over the course of the year. Housing consultancy firm Meyers Research conducted a study of 13 presidential elections, finding that median new home sale activity declined 15% from October to November in election years, according to Forbes.

The effect of an election is usually very temporary, sparking a rebound as quickly as December and January as pent-up demand hits the market again.

In terms of sale prices, the effect is usually too limited in duration to really be absorbed by the market or set a direction.

In an unprecedented year like 2020, however, even a small shock to the market could be felt as more than a negligible blip in the national recovery from COVID-19.

While the late spring and summer months saw an encouraging surge in home sales, many analysts had already predicted that activity would cool off in the fall. If that’s exacerbated by the election, some of that recovery could be delayed until 2021.

A few key issues in the 2020 election could also have a significant impact in the longer-term outlook.

One of the key debates in the run-up to the election has been the status of the Affirmatively Furthering Fair Housing Act (AFFH), an Obama administration policy that was ditched under President Donald Trump. Under this law, communities receiving federal housing funds were required to assess patterns of housing discrimination and segregation. They were then required to implement plans to eliminate it, such as constructing more low-income housing.

The Trump administration has favored its “opportunity zones” policy to incentivize investment in distressed communities, in turn taking pressure off of wealthier communities to create more affordable housing opportunities.

Democratic candidate Joe Biden has indicated that he would look to bring back AFFH under his administration. His $640 billion housing plan also includes a proposal to offer a down payment tax credit of up to $15,000 for first-time homebuyers. Additional down payment support would go to certain members of the workforce, such as teachers and first responders.

What ultimately ends up being achievable will depend in large part — for either candidate — on how quickly and fully the economy can recover both during and after COVID-19 pandemic.

Home ownership has been going up under the Trump administration, in large part because interest rates have fallen to levels that have fueled demand for first-time homebuyers.

Rebounding consumer confidence and recovery from historic pandemic unemployment will likely be among the biggest factors that determine how well the winner of the White House can steer housing policy.