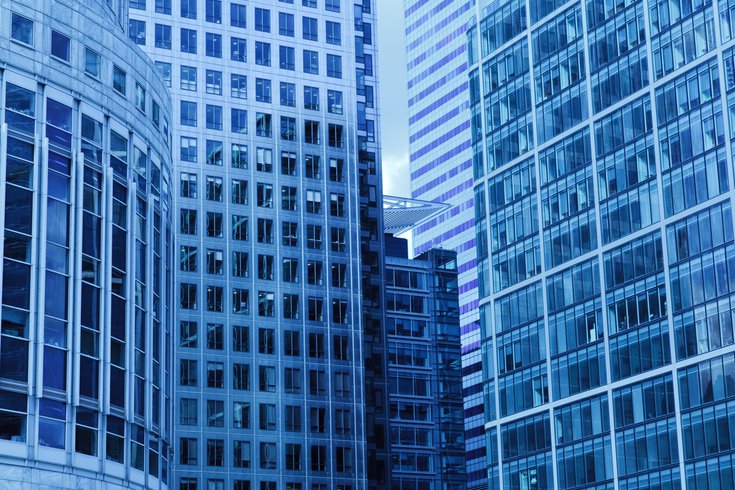 Large-scale crises have a way of exposing inefficiency and waste like no other economic trend can bring to our often-divided attention.

The coronavirus pandemic has left thousands of commercial buildings vacant across the United States. Businesses that can have shifted to a virtual workplace, while others face the prospect of going under. Some will return to the office, others will look to downsize and some may abandon physical real estate altogether.

In the meantime, many American families are being propped up only by moratoriums on evictions and foreclosures. What will happen when the lifelines are cut?

In July, U.S. Housing and Urban Development Secretary Ben Carson boldly advocated for the adaptive reuse of vacant commercial properties. He argued the empty buildings could be used to address housing shortages.

“That’s going to free up a lot of commercial space, which can be converted to affordable housing to take some of the pressure off,” Carson told Fox Business. "We are very much looking at that and looking at ways to be able to facilitate that transformation."

Conventional wisdom in the development world generally argues that it's much easier to tear something down and start from scratch than to try to repurpose existing properties.

But what if there are too many empty properties to ignore? According to The Wall Street Journal, as many as 25,000 hotel rooms in New York City alone could end up shuttering for good.

Carson's advocacy for adaptive reuse is now beginning to take hold in mainstream discussion. As the pandemic drags on, it is time to seriously consider how selective projects of this kind could transform communities across the country.

The project, called Plato's Cave, was led by Los Angeles-based developer Repvblik and completed in late 2019.

Not only did the project meet a dire need in Branson, where housing has been strained, but it did so in a cost effective and environmentally friendly way, reducing the need for new building materials and eliminating the substantial waste generated by demolition.

Critics of adaptive reuse are quick to point out that many commercial buildings aren't well-suited to residential use. They may lack sufficient windows and adequate plumbing, or their floor plans may be prohibitive to subdivision. There are also issues related to zoning that present unique hurdles, especially in big cities.

Even with those caveats, as many 10-20% of office buildings could potentially be repurposed for housing, according to Fast Company, which spoke to Sheila Botting, president for the Americas at the commercial real estate company Avison Young.

The beauty of this opportunity is precisely that it will require a very selective approach, ensuring that only vacant properties that meet the criteria for conversation ever become residential.

The expertise will come from highly specialized real estate development companies that have demonstrated an eye for this type of investment and remodeling.

In Jacksonville, Florida, for example, Strata Equity Group is in the process of converting 103 hotel suites into housing units, according to Forbes. The project will lease apartments for 10-15% less than apartments in the same area.

Another project in Clinton, Iowa will transform a 19th century school building into 16 affordable multifamily units. The remodeling is led by ASK Studios in Cedar Rapids.

Developers are often quick to look for opportunities to build from the ground up, but it would be foolish to ignore the waste of vacant space around us in the years ahead.

A strategic, targeted approach to adaptive reuse could give countless properties a new life and mitigate the housing pressures that are sure to become more apparent as we press further into the economic fallout of the pandemic.

Carson said HUD is encouraging cities to look closely at what can be done with properties that may sit vacant for the foreseeable future. His advocacy on this issue is commendable, as he urges government leaders and the private sector to look beyond the obstacles.

"We're a very innovative society and very entrepreneurial," Carson said. "When we put all kinds of barriers in the way to keep us from using that, it's not helping us very much."

The COVID-19 crisis has created uncertainty in practically every pocket of the U.S. economy, but it is up to us to identify areas where we can strategically invest in the assets left behind by a changing world.

As we do so, we can address a housing problem that this crisis threatens to deepen if we don't act creatively with the hand we've been dealt.

Greg Englesbe is an Investment Banker and business leader living in Cherry Hill, New Jersey. An experienced mortgage banking professional, Greg has secured more than $500 billion in sales throughout his 30 years in the residential mortgage business.