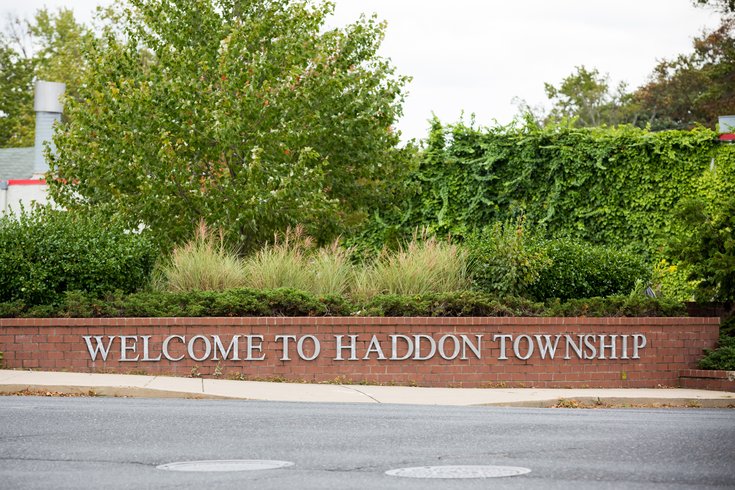 Four senior-level police officers allege they were punished for reporting the alleged unwanted sexual advances by Haddon Township Police Chief Mark Cavallo, according to a lawsuit.

The officers, all of whom are male, first made the allegations known in February 2016, when they reported Cavallo to former Township Commissioner John Foley. According to the lawsuit, a complaint was filed with the Camden County Prosecutor's Office in October of that year.

Last year the officers filed a tort complaint that further outlined the specific allegations, which included harassing sexual comments and inappropriate touching. The officers also allege Cavallo had exposed his underwear to the officers, and one officer alleged the police chief photographed himself in the shower and texted it to him.

The allegedly inappropriate language cited in the lawsuit includes comments such as, “Talk dirty to me baby,” and “I would like to get you down on my workbench,” among others.

Haddon Township Mayor Randall Teague previously told NJ.com that the allegations resurfaced in January 2017, when talk of department promotions were underway. In the new lawsuit, the four officers claim Teague insinuated their claims were only surfacing as a way to sway promotions and not taken seriously.

Last year Haddon Township agreed to pay $175,000 to patrolman Jason DeMent who said he was fired in part for denying Cavallo’s sexual advances (DeMent is not among of the four officers in this new lawsuit). In the settlement, DeMent retracted his original claims that he had received inappropriate messages from Cavallo. The township asserts that DeMent was fired solely for health reasons.

Cavallo has been a member of the township police for 34 years and police chief since 2009.