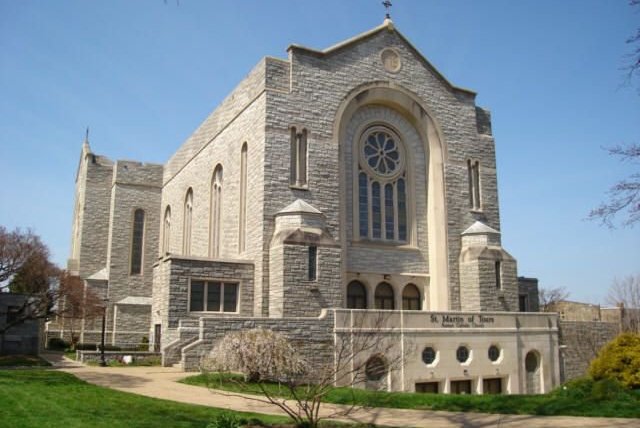 The Archdiocese of Philadelphia has placed a priest on administrative leave while authorities investigate him for alleged misconduct with minors.

Archdiocese spokesman Ken Gavin confirmed to PhillyVoice that the Rev. Armand Garcia, the pastor of Saint Martin of Tours Parish in Northeast Philadelphia, was placed on leave after church officials were notified of the police investigation on Friday, March 16. Philly.com was first to report the news. 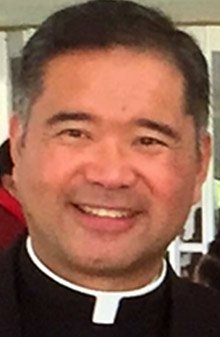 Gavin said police conducted a search warrant at the parish rectory the same day they found out about the investigation.

Archbishop Charles Chaput immediately made the decision to pull Garcia out of the parish, according to Gavin, and he has not returned to the church since then.

The parish community was told about the matter on March 17 and 18.

Garcia's status at the church is pending the outcome of the police investigation.

At the time that he was placed on leave, Garcia possessed cleared criminal background checks and child abuse clearances, and had completed safe environment training courses, all of which are required of clergy members in the Philadelphia archdiocese, according to Gavin.

Gavin added that no charges have been filed at this time and the archdiocese is cooperating fully with authorities.

Garcia was transferred to Saint Martin of Tours from Immaculate Heart of Mary Parish in Roxborough in November 2017. His name has since been removed from the Saint Martin website.