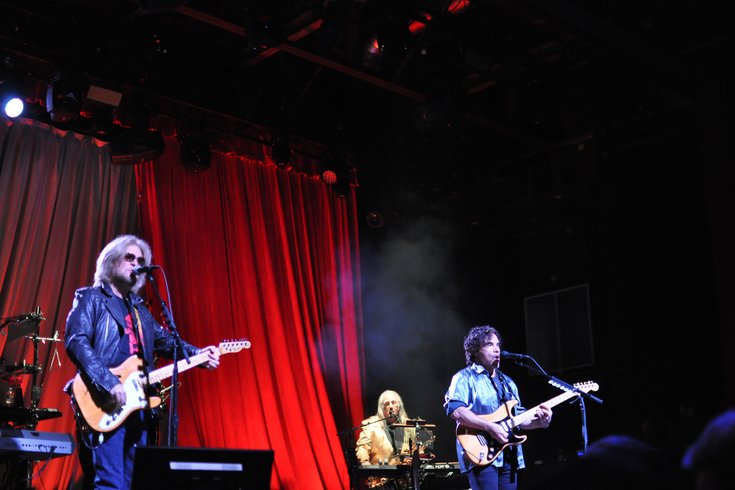 Hall & Oates perform during the grand opening of The Fillmore Philadelphia.

The city's finest musical duo, Hall & Oates, took the stage Thursday for the grand opening of Live Nation’s new Fishtown venue, The Fillmore Philadelphia. The former Temple University students enthralled the crowd for 90 minutes while rocking through their impressive catalog of smash hits.

It’s easy to forget just how many hits the two have, as the duo racked up six No. 1 Billboard hits over their career, in addition to countless other chart-topping jams. There was a tangible feeling of excitement in the building as the crowd awaited their performance, with some attendees arriving early to explore the large new venue. 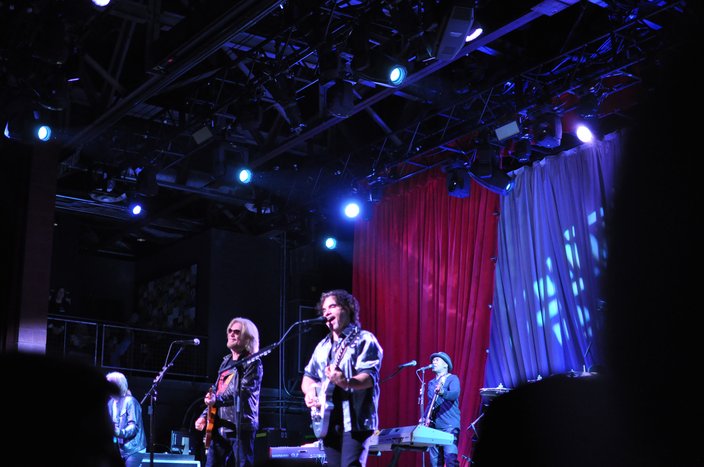 From the moment the band took the stage and launched into “Maneater,” they were in complete control of the hometown crowd. It was instantly clear that Philly truly loves Hall & Oates, as attendees hung on their every movement with hoots, hollers and adoring cheers. In between songs, Daryl Hall quipped, “I know I’m in Philadelphia, come on!” inciting a roaring applause before continuing, “This is our musical home; we never left.”

While Hall & Oates’ days of dominating the charts are several decades past now, neither missed a step last night. They performed each of their songs to perfection, even offering new twists on old classics.

An early highlight of the show was their famous cover of The Righteous Brothers’ “You’ve Lost That Loving Feeling,” which landed at No. 12 on the charts in 1980. Few are able to harmonize like Hall & Oates, and this vocal-centric ballad provided the perfect example of their skill. As they teased out the famous ‘ba-dum-ba-dum-dum’ breakdown in a slow and soulful manner, the crowd rapturously sang along. 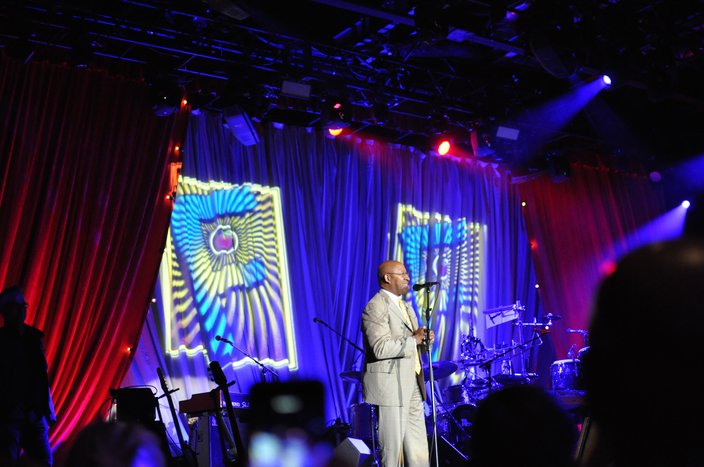 Mayor Nutter was on hand for some opening remarks at the Fillmore's grand opening. (Cher Dunn/For PhillyVoice)

No one went home unhappy from this show, as the duo played all the hits and even some deeper album cuts during their set. Hall switched to keyboard for the encore of the show, slowing down the tempo to a baby-making pace before diving into the instantly recognizable riff of “I Can’t Go For That.”

While Hall & Oates are most certainly the stars of the show, their band is also worth noting, with longtime affiliate and saxophonist Mr. Casual getting lots of love from the crowd whenever the spotlight shone on him. The show ended with just as much energy as it started with, as a medley of “Kiss On My List” and “Private Eyes” prompted a hands-in-the-air singalong. 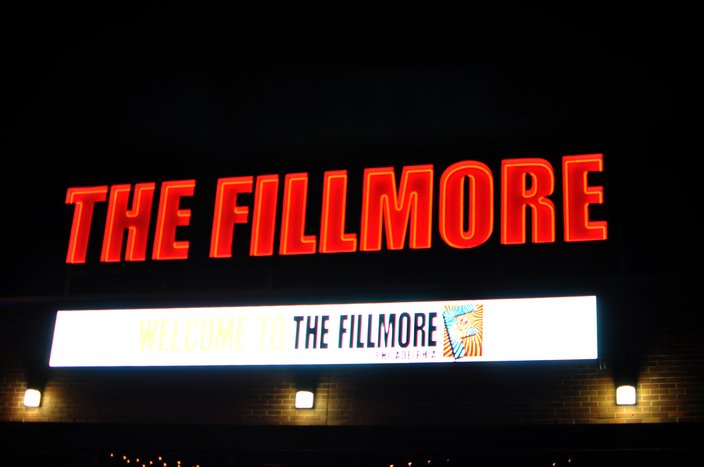 This was certainly a successful opening for The Fillmore, and they couldn’t have picked a more perfect booking to start off with. It doesn’t get anymore Philly than Hall & Oates, and these guys can definitely still rock with the best of them.