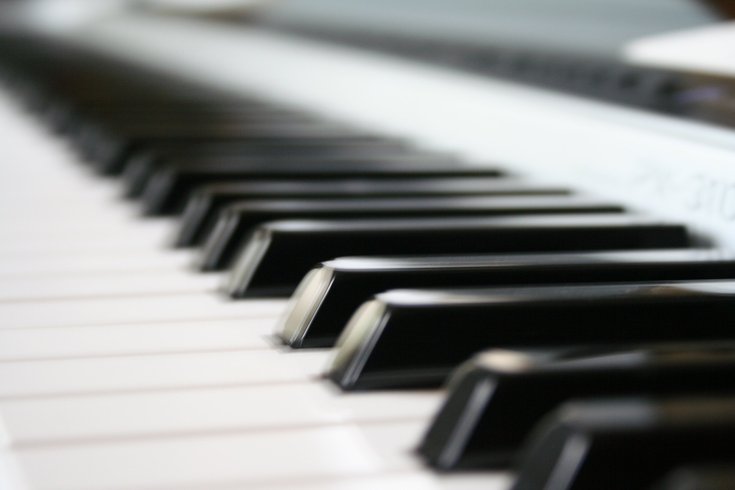 Hasaan Ibn Ali, born in Philadelphia in 1931, was part of the city's jazz scene that thrived from the 1940s to the 1960s. His long-lost album 'Metaphysics: The Lost Atlantic Album,' will be posthumously released Friday.

An album from a lesser-known Philadelphia jazz musician, which was presumed to have been destroyed in fire 56 years ago will finally be released on Friday.

Hasaan Ibn Ali, a Philly native born in 1931, was part of the city's jazz scene that thrived from the 1940s to the 1960s. During his short career, he lived in a house in North Philly and is said to have influenced more well-known jazz artists, like John Coltrane and Max Roach.

Until recently, only one recording of Ali's music had been available. It is a 1964 jazz album titled "The Max Roach Trio Featuring The Legendary Hasaan," which included Ali playing piano.

Now, a long-lost recording of the pianist's music — thought to have been destroyed in a fire — has been rediscovered. It will be the first featuring the piano player serving as bandleader.

"The Lost Atlantic Album," had been missing for decades. After the album was recorded in 1965, it was shelved after Ali was arrested on drug charges the same year.

Due to his arrest, Ali's record company, Atlantic, decided to put the album on hold, and stored the tapes at their recording warehouse in Long Branch, New Jersey. But in 1978, the warehouse caught fire, leaving many to believe the album was destroyed. A few years later, Ali passed away suddenly and the record was mostly forgotten.

"'Metaphysics' was Hasaan Ibn Ali's last shot at the big time. He never recorded again and died in obscurity in 1981. Its belated release now is his posthumous vindication," Whitehead told Gross on the show.

Ali's rediscovered work is considered "cause for celebration," Whitehead added. Odean Pope, a Philly saxophonist who played on "The Lost Atlantic Album," agreed.

"Hasaan was like the whole town’s university. He’d explored and done so many things. There should be a plaque, like at (Coltrane’s) house. I think he should be remembered as one of the great forerunners of our times," Pope told the New York Times.

"The Lost Atlantic Album" can be purchased in CD or vinyl from the company Omnivore Recordings on their website.