Wait at least one year between pregnancies for optimal health, new study suggests

Less time could cause health complications for both mother and baby 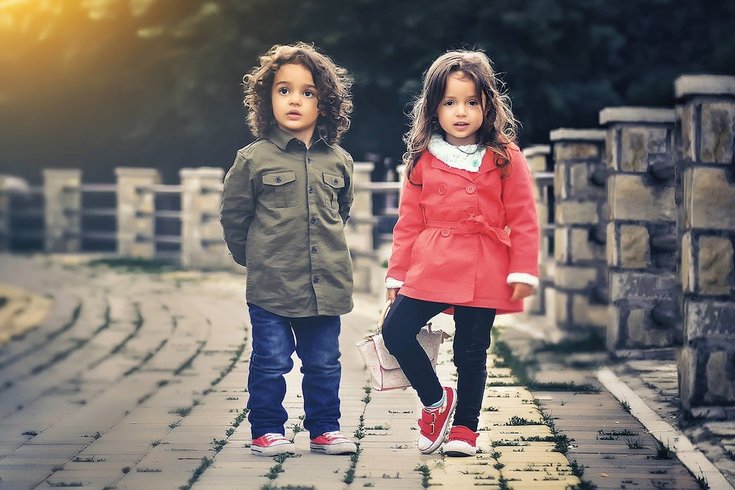 Spacing pregnancies out by a year or less could be harmful to both mother and baby.

While the idea of having ‘Irish twins’ — siblings born within 12 months or less of each other — sounds like a great idea. They’d be built-in BFFs, experiencing life stages in tandem and not to mention the downright adorable photo opportunities.

But a new study — one of the first of its kind examining the health of both mother and baby — suggests that having babies less than 12 months apart has the potential to cause health risks in both mom and baby, CNN reports.

The study, which was published in JAMA, found a small but noteworthy increase in the risk of death or serious illness in a mother, adverse outcomes for the baby before and after birth and even threat of an early delivery in pregnancies with less than 12 months between a previous birth.

For those 35 and over, the risk of maternal mortality and severe morbidity was 0.62% when there were only six months between the birth of one child and the conception of the next and 0.26% at 18 months. For mothers between 20 and 34, there was a predicted risk of 0.23% at six months and 0.25% at 18 months.

Previous to this study’s findings, the World Health Organization encouraged women to wait two years between pregnancies to “help avoid the range of birth-to pregnancy intervals associated with the highest risk of poor maternal, perinatal, neonatal, and infant health outcomes.”

These findings are particularly relevant to American women, who are increasingly having their first baby later in life — more commonly in their 30s. Because of this delay, women oftentimes want to have their next child right away which, as this study suggests, could have negative effects on both mother and baby.

With all of this in mind, Dr. Laura Riley, chair of obstetrics and gynecology at Weill Cornell Medicine and New York-Presbyterian, a doctor not involved with this study, told mothers “that it is ideal to wait a year before becoming pregnant again, she understands that age could play a part in a mother's decision,” CNN reported.